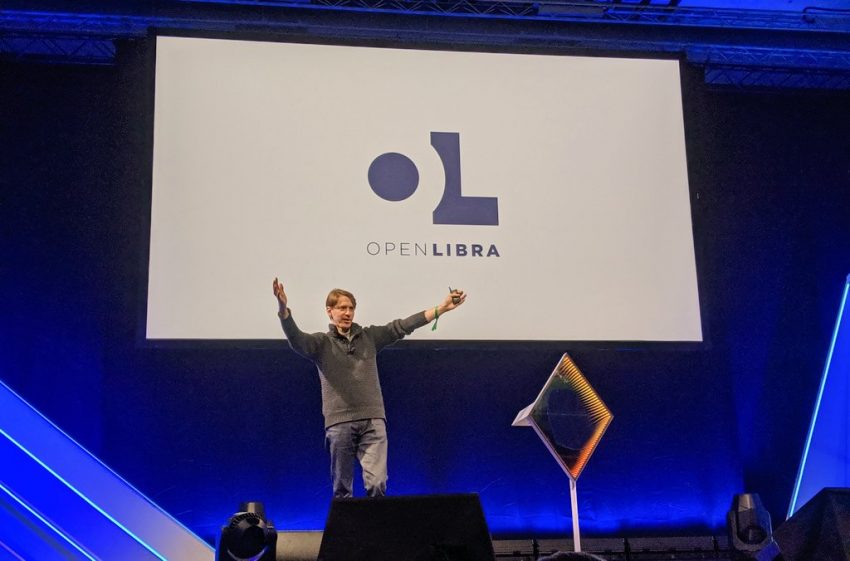 The author of the initiative to create an alternative version of the digital currency Libra incorrectly provided information about some of the project participants. So, representatives of Tendermint, Chainlink, Web3 Foundation and Hashed denied their participation in it, CoinDesk reports.

“I participated in one collective call. After that, I did nothing, and they didn’t ask me before including my name in the slides, ”said Tendermint Inc., a lead developer. Sunny Aggarwal.

Similar comments were provided by Chainlink, Web3 Foundation, and Hashed. The last two companies noted that they were mistakenly associated with employees who no longer work in these projects.

“We are not against OpenLibra. We simply are not part of them, ”said Zeke Turner, Head of Communications at Web3 Foundation.

It is reported that Lucas Geiger has already formally apologized for the misunderstanding.

At the same time, nine representatives of various companies and organizations confirmed their participation in the project. These included Ethereum developer Lane Rettig, Tendermint director Zaki Manian, as well as the founders of Iqlusion, Vulcanize, BlockScience and HiveOnline. They all stated that they support OpenLibra individually, although the participation status of the companies behind them was not specified.

Recall, on October 23 in the United States Congress, hearings on Libra will be held, during which Facebook head Mark Zuckerberg spoke.