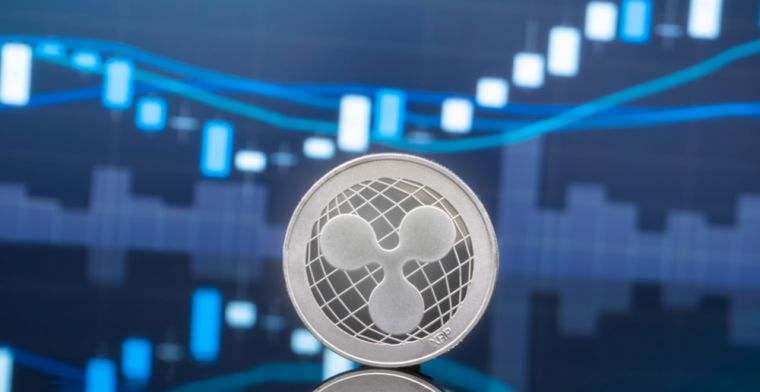 Hasegawa Yun, the founder of Omise, the company behind the cryptocurrency project OmiseGo (OMG), denied the latest rumors that it was acquired by the largest private company in Thailand. Reported by the Cointelegraph .

The information that Omise passes into the hands of the Charoen Pokphand Group for $ 150 million, was distributed the day before by The Block.

In a letter to the Cointelegraph, Hasegawa Yoon, however, stated that this was not true. Also, the Omise founder turned to The Block demanding to immediately remove the news and publish an official apology.

Omise (Payment Gateway) has not been acquired by any company.

The article has been published recently by the CP Group.

We would like to confirm that this information is false.

For any further queries please reach us at [email protected]

According to him, such rumors can have a negative effect on Omise Holdings, its subsidiaries, as well as on the Charoen Pokphand Group.

Hasegawa Yun also warned that if The Block does not take these steps by the end of today, he intends to sue the publication.

According to Forbes Asia , the Charavanon family, which owns the Charoen Pokphand Group, is the fourth richest family in Asia, with a fortune of about $ 36.6 billion.

Currently, the OMG token occupies the 26th position in the CoinMarketCap ranking. The current market capitalization of the asset is $ 267 million.

Last October, Omise attracted funding from the Japanese firm 31VENTURES and the venture capital division of Mitsui Fudosan. The funds raised were to be used to expand the project to Japan, the countries of Southeast Asia and emerging markets.

Recall, earlier this month, The Block announced a possible falsification of trading volumes on the Kraken exchange, citing a major trader who wished to remain anonymous. Jess Powell, CEO of Kraken, however, accused the authors of disseminating false information and called the publication “retribution for the #DeleteCoinbase share.