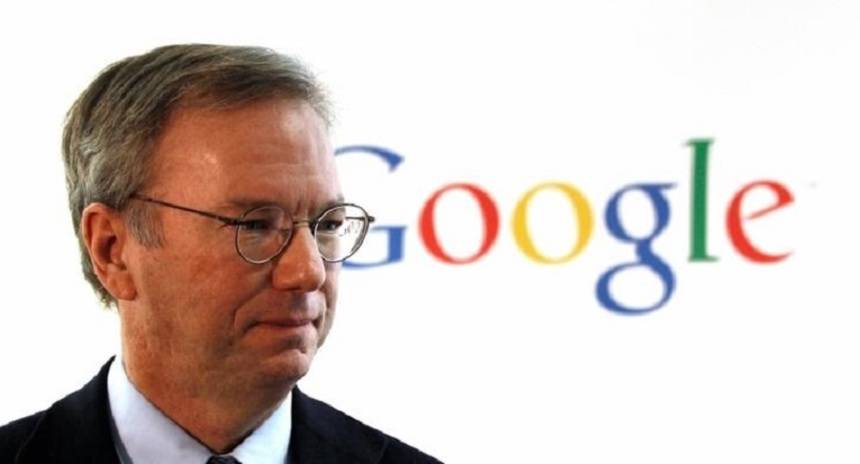 Billionaire Eric Schmidt (Eric Schmidt), the former CEO of Google, is considered a longtime fan of Bitcoin and the blockchain. He recently said that in the future Ethereum will become a “powerful platform”, but at the moment its potential is not being fully used.

Schmidt made such comments during one of the events organized by Village Global in San Francisco, talking with economist Tyler Cowen. The interlocutors also discussed the future of technology, corporate governance reforms, features of employment at Google, etc. During the conversation, Tyler also asked Schmidt about the blockchain .

“In my opinion, if we consider the blockchain from the public side, then it is overestimated. If you pay attention to the technical use, the technology is underestimated. Today blockchain is a great platform for Bitcoin and other cryptocurrencies . The technology is also suitable for conducting transactions in order to increase the level of trust between people , ”says Schmidt.

According to Schmidt, Ethereum has great prospects. The platform can be considered a high-tech innovation development, which over time will be used by many sectors.

This opinion is shared by Vitalik Buterin, the founder of Ethereum. He recently denied rumors that he would no longer develop the platform. Buterin said he currently focuses on encouraging other community developers to work.

Eric Schmidt has been a Bitcoin supporter for many years. Back in 2014, he spoke of the then little-known cryptocurrency as a unique technological advancement with great potential.

Some other Google executives are also fans of cryptocurrency, including company co-founder Sergey Brin and CEO Sandar Pichai. They have young sons who are mining Ethereum .

Pichai said his 11-year-old son mined Ethereum on his home computer. Sergey Brin also said that he was extracting tokens with his son.