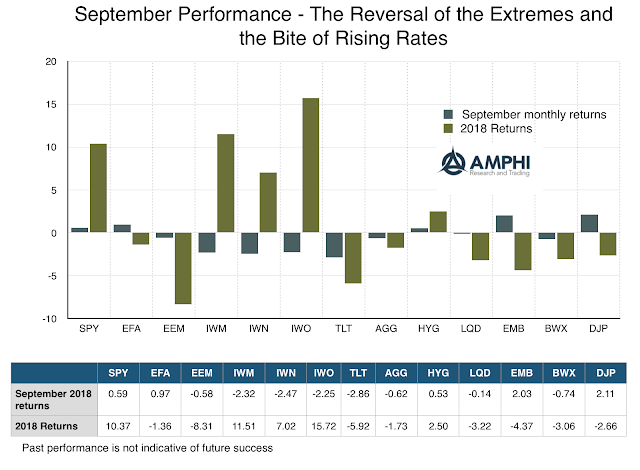 In Russia, the number of attacks related to the use of browser scripts for hidden mining depends on fluctuations in cryptocurrency prices. This is the conclusion made by analysts of the Avast digital security company.

According to Avast, in December 2017, when the price of Bitcoin reached a maximum, 34 million Russians were attacked by hidden mining. A month earlier, 40.4 million users fell victim to malware.

In August 2018, in the period of market stagnation, 1.7 million such attacks were recorded, and in September – 5.1 million.

The increase in hidden mining in September, experts attributed to the hopes of the attackers on the explosive rise in price of cryptocurrency , which was observed last year.

“One of the reasons why cybercriminals increase their attacks during the growth of cryptocurrency rates is because they also incur costs. They need to maintain their own sites, improve the algorithms for infecting other resources, and also maintain command servers. That is why mining is profitable only in certain periods of time – for example, with a high rate of cryptocurrency relative to the usual rate, ”said Michal Salat, director of security risk research at Avast.

The study notes that most often using browser scripts, cybercriminals get Monero . According to the June report of the American company Palo Alto Networks, at least 5% of the Monero (XMR) coins in circulation were mined using hidden mining.

“This model is attractive because after the initial allocation of tokens they are at the peak of their value, and only then their course begins to decline. The attackers almost immediately exchange the new cryptocurrencies obtained through illegal mining to the already established ones, and then monetize them in rubles or US dollars, ”the study says.

Recall, according to a survey of Avast among two thousand Russians, 40% of respondents do not even think that hackers can use their devices for the extraction of cryptocurrency .

In September, the number of attacks for the purpose of hidden mining on Apple devices with the Safari browser increased by 400% compared with August.