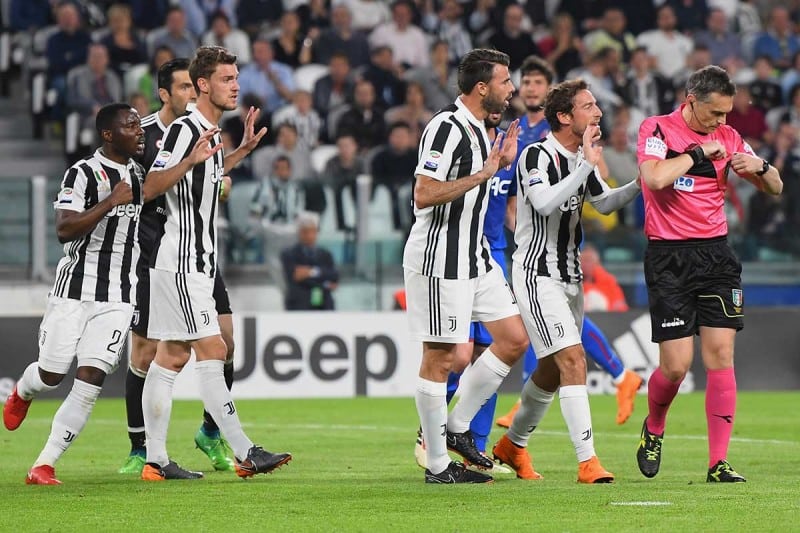 Turin football club "Juventus" in conjunction with the blockbuster platform Socios.com will release tokens for fans called "Juventus Official Fan Token". This is reported on the club's website .

According to the "Juventus", the club has more than 340 million fans around the world. Owners of tokens will be able to participate in polls and polls.

Socios.com organizes the Fan Token Offering (FTO) scheme, through which fans will have access to buying coins. The release of tokens is scheduled for the first quarter of 2019.

"Tokens will be available only on Socios.com in tandem with the own coin of the $ CHZ platform, " reads the website.