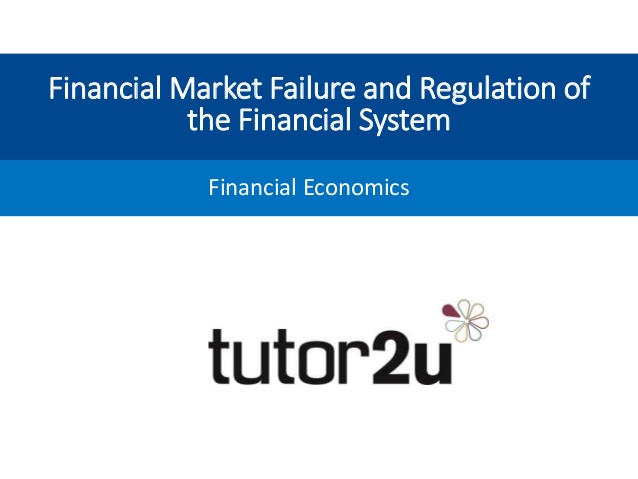 The regulator accused the Russian company from Volgograd Coins Miner Investment Ltd of forging the e-mail address of the crypto currency company Coinbase.

The decision of the TSSB says that the representative of Coins Miner Ana Julia Lara stated that she is a currency trader in Coinbase. She sent potential investors allegedly her photos with the president of the company Ripple. However, as they say in the document, in fact, these pictures did not depict Lara, but the vice-president of the Cointelegraph edition.

Coins Miner also offered clients to invest in crypto currency exchange programs and stated that their office is based in the UK.

According to the regulator, Coins Miner accepted investments that should be regulated under the Texas Securities Law. However, neither Coins Miner nor Ana Julia Lara are registered securities operators.

According to the decree, the company based in Belize, DGBK Ltd, known as DigitalBank, was developing a "hack-safe" digital purse for storing crypto currency. The company claimed that their development allows anonymous transactions with crypto-currencies and the US dollar.

DGBK Ltd has offered potential investors the company's shares and the opportunity to buy its own DGBK token, which in the course of the future ICO can generate revenue of 1900%.

The company also represented Barack Obama as the project's ambassador, which was not true.

As in the case of Coins Miner, DGBK Ltd offered investments that go beyond the Texas Securities Act.

In turn, Ultimate Assets LLC offered investors to invest in crypto-currencies and promised a three-fold profit within three weeks. According to TSSB, representatives of Ultimate Assets LLC, Daniel Dishmon and John Jason Woodard, also entered into a conflict with the provisions of the securities laws.

Recall, in January, TSSB demanded the termination of the Bitconnect project.