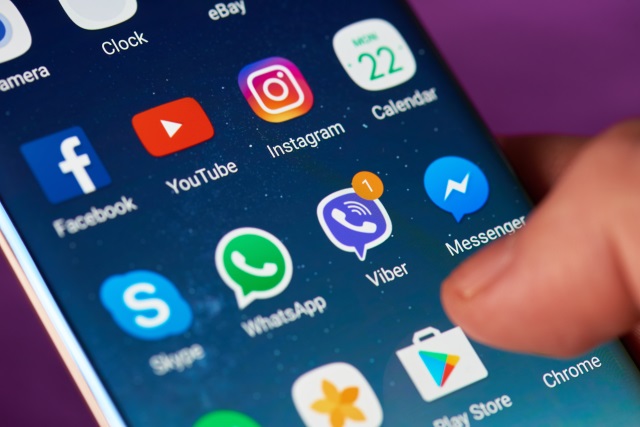 Apps appeared on Google Play, allegedly for mining XRP, Cardano and Tether. However, as experts at Fortinet have found out, applications imitate the process of mining coins and are created to broadcast advertising to users. This writes Bleeping Computer .

Pseudo-miners show a random hash rate and the number of non-existing cryptomonet mined When you try to transfer coins to the wallet, the application gives an error.

The trick is that the mining takes place while the application is running. At this time, the user sees the advertisement, and the creators of fake mining applications make money.

According to ESET researcher Lucas Stefanko, an increase in the number of such fake applications was observed at the end of 2017 and in January 2018. In his opinion, their popularity increases during the recovery period of the cryptographic market.

Note that in June, Apple banned the placing of cryptocurrency mining mining apps in the App Store. A month later, Google Inc. has taken a similar step.

Recall that last year the developer of antivirus software ESET discovered a pseudo-encoder that requires a ransom in bitcoins.