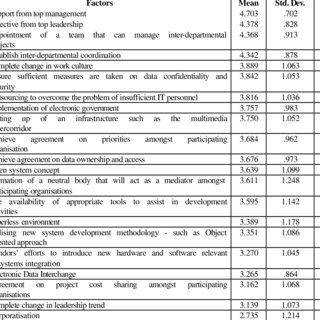 This year as a whole brought bitcoin investors disappointment. Will October be able to make them happy by giving the “bull” race? This possibility is indicated by many factors.

The price of bitcoin in January 2017 was about $ 1000. Observers gave optimistic forecasts, saying that by December the cryptocurrency will rise to $ 3000-4000. However, Bitcoin then jumped to almost $ 20,000. Retail investors became the driving force of the bullish rally, who were excited by the increasing HYIP and jumped into the cryptocurrency express.

However, all that rises sooner or later risks falling. Bitcoin has already experienced a correction of up to 90%, and history has repeated. To the disappointment of those investors who entered the market at highs, in February 2018, the digital currency fell to $ 5,800.

Since then, all attempts at full recovery have failed. Bitcoin failed to rally in February, March, April, May, July and September due to insufficient sales volumes. Gradually, hope gave way to despair, and retail investors lost patience and began to quit the game with huge losses.

Can October turn the tide?

A lot of positive factors for Bitcoin this month could theoretically push its price upwards.

The price of Bitcoin more than once proved that it can turn into an exponential path, and this is a question of several days or weeks. Now the indicators and the news background indicate a possible breakthrough in October, although it is necessary to recognize that the forecasts are not always justified.