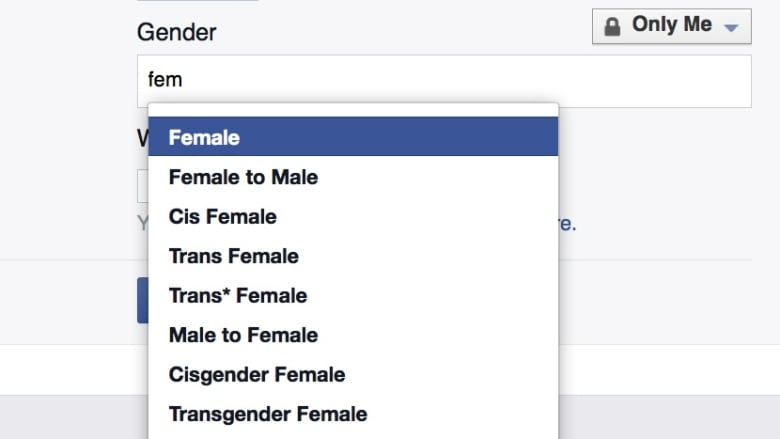 Fresh open positions include: product manager, business process manager, software engineer and analyst expert. For all new vacancies, the same location is indicated – Menlo Park, a city in San Mateo County, California, where the company's headquarters are located. As before, descriptions of new vacancies do not disclose details regarding the future product.

Facebook and its founder, Mark Zuckerberg, have long been interested in blockchain technology and solutions based on it. So, in late February, it was reported that the social network held talks with various cryptocurrency exchanges regarding the placement of its own stablecock. About 50 engineers are already working on the token, which will be tied to a basket of several fiat currencies, and its launch is expected later this year. It is assumed that it will be used within both the social network itself and in other products of the company, including WhatsApp and Instagram.

Earlier, Barclays analysts have expressed the opinion that Facebook's own Steyblecoin could bring up to $ 19 billion.