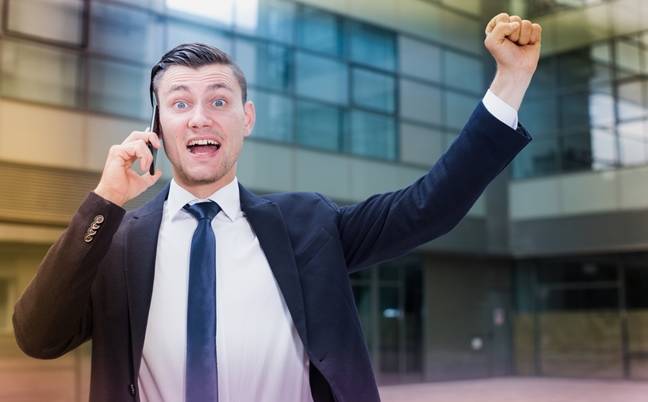 Residents of Hong Kong sued the reviewer of the financial market Raymond Yuen for promoting the project on mining cryptocurrency, which turned out to be fraudulent, reports the local publication The Standard .

At least 12 people turned to law enforcement. Each of them has invested in the project from 10 to 600 thousand Hong Kong dollars (HKD). Cumulative investment exceeded 6.9 million HKD, or just over $ 880,000.

Yuen promised a significant profit from mining and convinced investors that their investment will pay off in 10 months.

According to The Standard, one of the contributors borrowed 200,000 HKD to participate in the project, but its profit was only 7 HKD per day.

Investors claim that the contract contains “pitfalls”, and profit figures are much less than promised. Yuen is also blamed for not talking about the risks associated with mining. According to investors, Raymond made false statements that the mining company is connected with the developer of cryptocurrency, which is obtained by the Yuen project.

Raymond Yuen made a name for himself in the 2000s by analyzing stock markets. He also conducted two programs on the radio and published a book about investments.

Recall that the promotion of the fraudulent project also blamed the world boxing champion Floyd Mayweather .