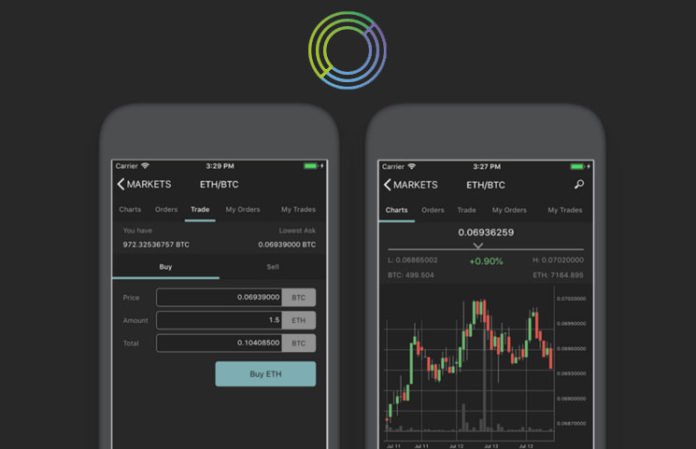 The popular Bitcoin exchange Poloniex has introduced new versions of mobile applications for iOS and Android devices , which, as it promises, will offer users a better experience in cryptocurrency trading. This is stated in the blog Circle, the parent company of the exchange.

This is a quick and easy way to find out how to use it. https://t.co/cXCAblu700

New versions of mobile applications Poloniex are localized and available in nine languages, including Russian.

They also offer an improved process for mobile identification, verification, and login.

At the same time, representatives of the exchange reported on some of their achievements in recent months. In particular, it is argued that Poloniex managed to reduce the number of “stuck” tickets to the support service by 97%, and by the end of this year, the exchange plans to close all calls from users.

It also emphasizes that to solve many of these issues, the exchange had to make significant technical and software infrastructure improvements. Investments in the support service also allowed the exchange to respond to more than 80% of calls during the same day, and the solution of the questions themselves now takes two times less time than before.

One of the most common questions that users turned to the support service was the reliability of deposit and withdrawal mechanisms, and to improve it, the exchange improved the infrastructure for storing cryptocurrency assets and wallets. At the same time, $ 12 million was returned to user wallets.

Earlier this month, Poloniex announced that by the end of the year its American users would be deprived of the opportunity to trade with leverage and provide loans to marginal traders through the Lending function. In today's announcement, the exchange claims that this step allows it to remain within the framework of a changing regulatory environment.