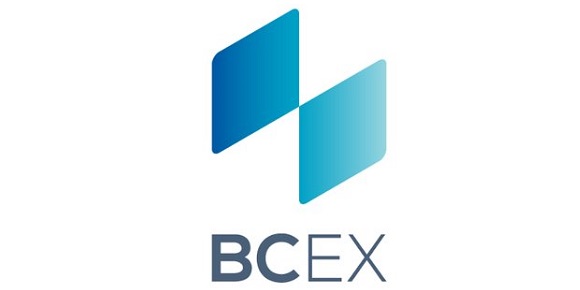 AION cryptocurrency will move from the blockchain Ethereum to its own blockchain network. Users will be able to change their ERC20 to AION Coin tokens during the migration process.

Bitfinex Cryptocurrency Exchange, on the platform of which ERC20 AION tokens are presented, announced that the input and output of digital assets data will be suspended from 10:00 UTC on October 29. Users will receive a new coin in proportion to their ERC20 AION reserves, that is, 1 ERC20 token equals 1 AION Coin token.

It should be noted that Bitfinex will not help in converting these tokens a second time. After replacing tokens, users will be able to enter and display AION Coin, that is, the basic version of the previous AION token.

The founders of AION recommend that users exchange as early as possible, since in November they will cancel support for the outdated version of tokens.