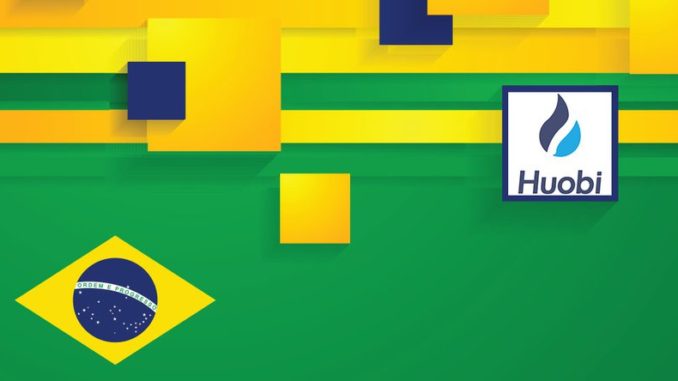 Edward Chen, senior manager of Huobi Global, and Andrei Grachev, head of the Russian branch of the company, at the Blockchain Life conference in St. Petersburg announced that the launch of the Russian-language website and local support service is scheduled for November 12. This writes Bitcoin.com .

According to them, users will be provided around the clock online support. In addition, the exchange will have a Russian-speaking call center. The exchange also plans to create a start-up accelerator in Russia and launch an educational program aimed at raising the level of cryptocurrency awareness and distributed registry technology .

As part of the program, the company will cooperate with the Russian Economic University named after G.V. Plekhanov and MGIMO. Students will be able to get acquainted with the specifics of managing digital assets and learn about the automated and algorithmic trading services provided by Huobi.

“The course participants will be told about the specifics of managing digital assets and the automated and algorithmic trading services provided by Huobi. This will increase the level of awareness of Russians about blockchain technology and cryptocurrency in particular, ”the company said.

The Singapore company also plans to open mining hotels in Russia, where anyone can place their cryptocurrency mining devices by paying for the rent of a place plus electricity consumption.