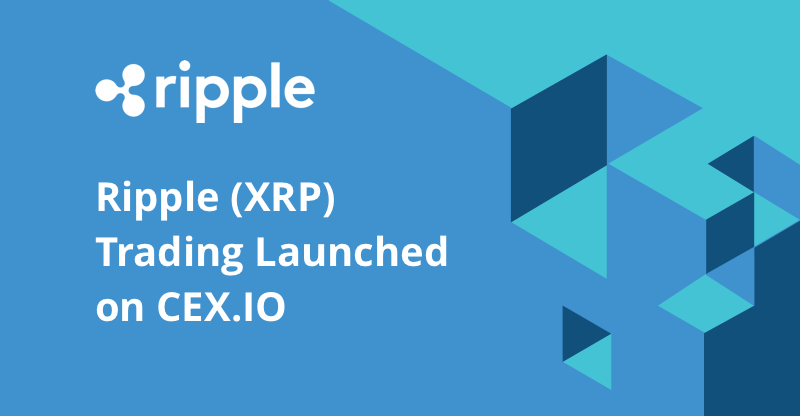 Having celebrated November 1, five years from the beginning of its work, today the Bitcoin exchange CEX.io informed in its mailing list that it introduces mandatory user verification.

The letter of the exchange says that from the very beginning of its work on the market, it sought to ensure that the services offered met the "high standards of traditional financial companies." Guided by this, CEX.io declares that it focuses on “transparency, security and compliance with relevant regulatory requirements”, strictly adheres to the “know your customer” (KYC) policy, and has also developed “effective regulatory compliance procedures”.

“Since we want to bring our business to an even higher level that would meet the requirements of traditional financial institutions, we are forced to make the verification procedure mandatory,” the exchange said.

Thus, in order to be able to use the capabilities of CEX.io, users will need to pass verification. This procedure itself, the exchange declares, will be extremely simple and understandable and will be accessible also through mobile applications.

According to the manual on the website of the exchange, in addition to personal data (copies of documents and confirmation of residential address), users will be asked to link social media accounts to their account. Despite the fact that this option is not mandatory, it is said to “increase the chances of successful verification.”

Also provided are enhanced and corporate levels, which, as they say, will give priority when contacting customer support and increasing withdrawal limits.

The exchange also assures that all user data will be securely protected using advanced encryption methods.

Note that at present CEX.io occupies the 70th place in the ranking of CoinMarketCap exchanges, determined by the daily volume of transactions. Over the past 24 hours, this indicator on the platform amounted to $ 10.188 million, falling over this period by more than 5%.

Recall that in early October, the exchange announced the return of the Litecoin (LTC) listing.