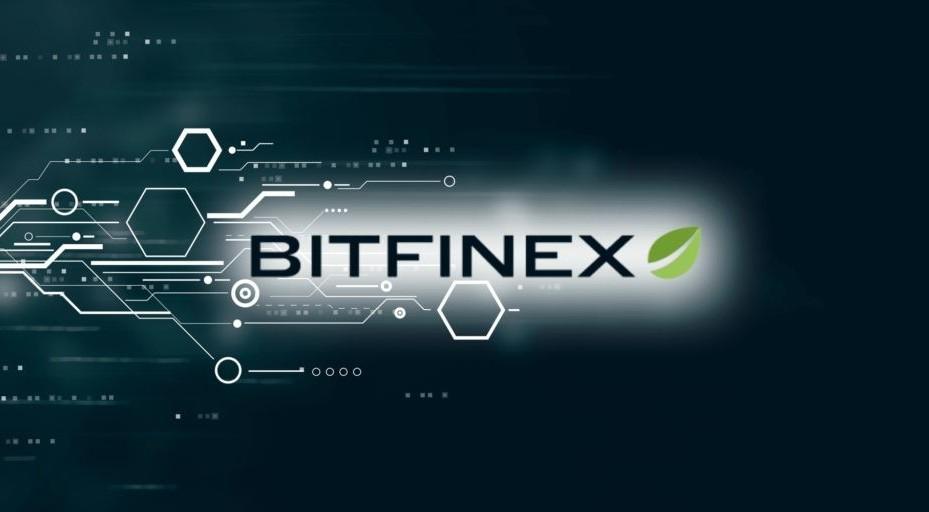 Company Bitfinex, one of the most famous exchanges kriptovalyutnom on the market, has launched a decentralized exchange Ethfinex , reports Coindoo .

"Today we represent the result of hard work to create a decentralized and community-driven trading platform. On our platform, users around the world will be able to trade absolutely safely , "said Will Harborn, Ethfinex's chief operating officer.

The first to create Ethfinex was announced in August 2017, the beta version was released in December of the same year, since then the average daily volume was more than $ 70 million.

Ethfinex will use its own Nectar token (NEC) , it will be distributed among users on a monthly basis, depending on their volume of trading. The owners of the tokens will participate in the management of the platform and its operational activities.

Ethfinex supports Ledger , Trezor , MetaMask, and Keystore wallets and allows trading more than 57 tokens of the ERC-20 standard. It is important to note that Ethfinex users will not need to register, filling out a long form with personal data.