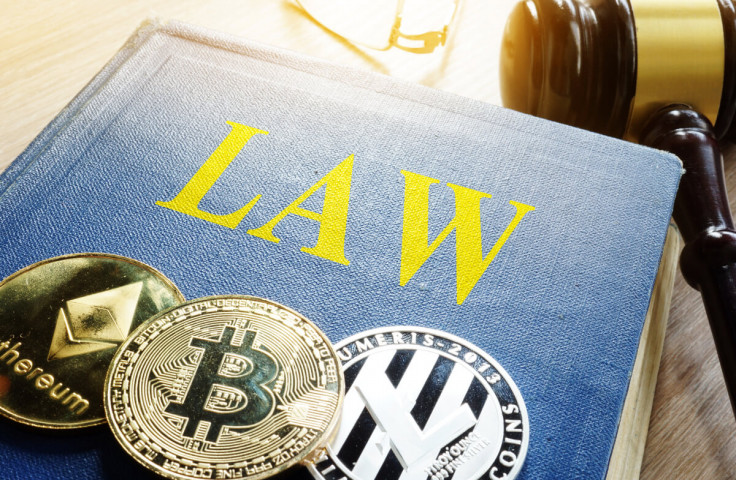 Binance, Kraken, Gate.io may be under investigation. The Attorney General of New York suspects them of violating state law.

The state launched the Virtual Markets Integrity Initiative in April of this year and asked 13 platforms to voluntarily provide information on their activities, including internal control and policy against market fraud. Binance, Kraken, Gate.io and Huobi then said they did not allow traders from New York, so they would not respond to the request.

Kraken said that market manipulation "does not mean anything for most crypto traders," although it acknowledged that the industry suffers from scams. The prosecutor's office was alarmed by this statement, and then the law enforcement agencies launched an investigation to find out whether the citizens of New York are really not allowed to trade on the exchange.

Apparently, the investigation ended successfully (for Kraken), so the prosecutor's office mentioned only the three remaining exchanges in its appeal to the New York Department of Financial Services. The prosecutor said:

"New Yorkers deserve transparency and reliability in their investments, and no matter where the funds are invested, on the stock exchange or on the crypto platform. In our investigation, we found out that many sites lack the necessary procedures to ensure honesty and security of trade. "

None of the sites has yet commented on this event. What do you think about it? Do you suspect Binance of market machinations?