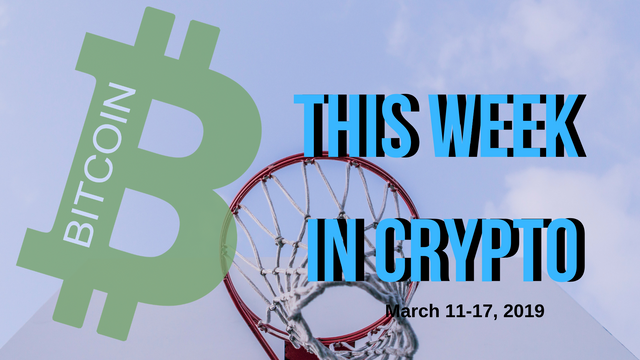 Former developer of Bitcoin Core, founder of Bloq and creator of cryptocurrency Metronome Jeff Garzik received a subpoena demanding to testify in the sensational case of Kleiman v. Wright about the alleged theft of 1.1 million BTC.

"You got served" The #Bitcoin lawsuit drones on. For me (sans page 1): https://t.co/jCSZjwxVcp

The court requires that you submit any documents that may relate to the case, as well as provide evidence that mathematician Dave Kleiman, who died in 2013, was the creator of Bitcoin Satoshi Nakamoto, if any. Garzyk is also obliged to provide the court with information about Bitcoin mining in the period from January 1, 2009 to April 2013.

Famous developer and CTO of start-up Casa Jameson Lopp commented on the mining requirement with sarcasm:

Hope you didn't talk about mining much; this sounds onerous! "All documents of agreements between Jan 1 2009 and April 2013."

“I hope you don’t have to talk a lot about mining. The task is quite difficult! All documents, agreements and communications regarding mining from January 1, 2009 to April 2013. "

It is noteworthy that Garzika was obliged to provide information about such organizations as Silk Road , Liberty Reserve, Mt.Gox and Prometheus Project. At the same time, the court wants to learn about Garzik's communications with the cryptographer Jan Kriegg, the head of the Center for Strategic Cybersecurity Richard Zaluski and Roger Wehr.

Note that last year Garzik expressed the opinion that Dave Kleiman was really hiding under the pseudonym Satoshi Nakamoto.

“Bitcoin code was written by someone very, very smart, but this person did not have the classic approach of software developers. I personally think that Dave Kleiman is Satoshi Nakamoto. This is his style, he was self-taught. ”

Recall that in February 2018, Ira Kleiman, the brother of the mathematician, sued nChain senior researcher Craig Wright, accusing the latter of appropriating about 1.1 million BTC, which allegedly belonged to Kleiman.

“Part of this [assignment] plan was to create a series of contracts that meant transferring the assets of Dave [Kleiman] to Craig [Wright] and / or the companies under his management. Craig [Wright] backdated contracts and forged Dave [Kleiman's] signatures on them, ”the plaintiff’s lawyers say.

Information about the possible involvement of the mathematician to the creation of Bitcoin first appeared in 2015, when Gizmodo and Wired publications called the Australian businessman and academician Craig Wright a possible founder of cryptocurrency hiding under the pseudonym Satoshi Nakamoto.

WizSec specialists then analyzed Kleiman’s claims and concluded that neither Wright nor the mathematician were more likely to ever have owned such a number of bitcoins.

The story of the involvement of both in the creation of Bitcoin, at most, was spread by Craig Wright himself. So, in the lawsuit she is retold as pure truth, but in fact her source is simultaneously accused of numerous deceptions.

In WizSec found that most of the Bitcoin addresses, which somehow add up to the scandal, never belonged and could not belong to the Australian entrepreneur and computer forensic scientist.

We add that one of the addresses mentioned in the lawsuit resurfaced at the end of August 2018, when thousands of bitcoins began to move on the network. In 2014, the transfer was made to 111 114, 61515989 BTC, which were subsequently distributed in small portions to other addresses.

It is noteworthy that in December last year, the US court refused to reject the claim against Wright.