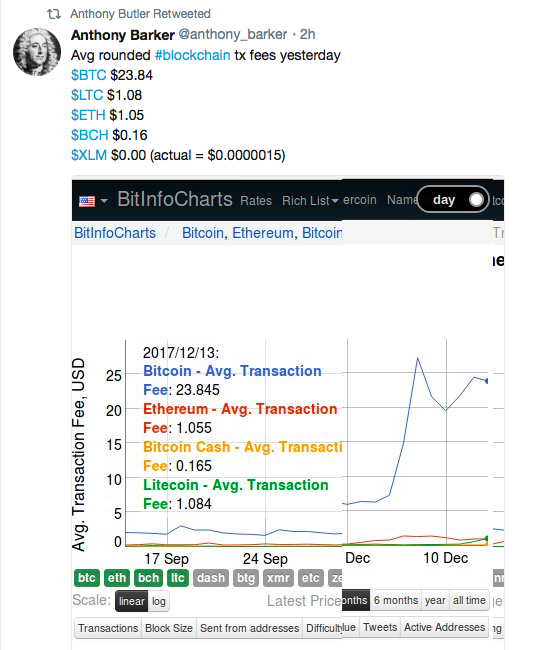 Crypto-exchanges play a major role in capital flows over the block-network. This was clarified by crypto-analyst Willie Wu. According to him, 35% of all transactions (every third transaction) go with the participation of crypt-exchanges.

~ 35% of on-chain outputs is traffic to and from exchanges.

Alternative view: it's flows of capital.

Analyzing the data, Willy Wu suggested two main reasons for this situation. The first – bitcoin is used purely for speculation and continues to dominate only due to the volume of trades. These transactions represent the flow of capital into digital assets.

The second reason is that the MTC starts acting as a repository of value. Quite a significant part of the Bitcoin network is active due to trading. But the price in recent months remains relatively stable. This means that the MTC goes into the category of stable value storage. Bitcoin has now reached a minimum volatility of 16 months.

According to Satis Group , the trading volumes associated with crypto-exchanges will continue to remain as high. Experts of the analytical firm believe that trading will increase by 50% in 2019 and will continue to grow by 9% annually to 2028.

If the volume of trading continues to grow, then the price growth is possible, as it usually happens in the market. The well-known crypto investor Mike Novograss believes that in 2019 the crypto-currencies will again grow. He pointed out in an interview with CNN that exchanges and large companies are beginning to perceive virtual assets more seriously.

"Starbucks and Microsoft will be able to use bitcoin in daily calculations. As this acceptance increases, the Crypto-currency will go up. "

He believes that next year the institutional FOMO will flare up – large traders, fearing to miss the opportunity, will be actively invested in crypto assets. According to Mike, bitcoin will become an obligatory part of the financial portfolio. People will perceive MTC as a repository of value, like gold.

Perhaps the beginning of this process we are now witnessing. And what do you think? Will there be a bullish race in 2019?