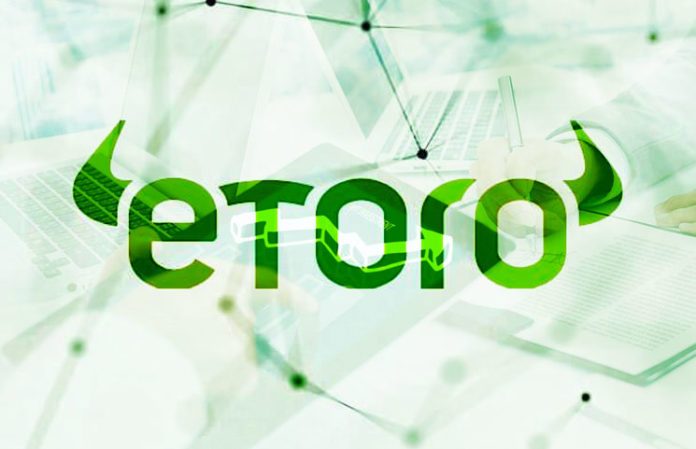 Firmo develops smart contracts for derivatives that can be supported by “any popular blockchain”, including Ethereum, NEO or EOS. In addition, the company is developing a smart contract language FirmoLang.

According to Yoni Assia, the CEO and co-founder of eToro, the acquisition of Firmo will help the company to develop tokenized assets.

“Blockchain and asset tokenization will occupy an important place in the world of finance. We are confident that over time, all assets suitable for investment will be tokenized, and we will be able to observe the greatest transfer of value to distributed registry in history, ”added the head of the platform with 10 million users.

Firmo will operate as an innovative division of eToro. In particular, the startup will be engaged in research and development of infrastructure for tokenization of assets and trading operations on the blockchain.

The amount of the transaction is unknown.

Recall that at the end of last year, eToro announced the launch of its own steylcocoin .