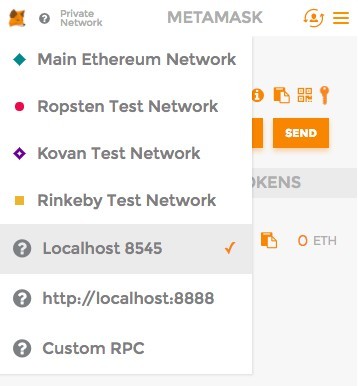 Parity Technologies has integrated an early version of the Casper update into its Substrate sub -platform, reports CoinDesk .

The code for the experimental solution called Shasper appeared on GitHub yesterday. Its peculiarity is that it combines sharding and PoS-update Casper.

"Shasper is a combination of Casper and shading. Immediately after its implementation, we will see significant improvements in the performance of Ethereum-transactions , "said developer Wei Tang.

He also stressed that the new solution is still only a "basic framework" and it has not been sufficiently tested.

Created by Ethereum developer and founder of Parity Gavin Wood, the Substrate platform is a modular framework for various blocking solutions. According to Wei, Substrate provides simpler tools for implementing the Shasper solution compared to the Ethereum network itself.

Previously, BlockchainJournal reported that Parity developers integrated the Constantinople code into their Ethereum client , which is the second part of the Metropolis hail.