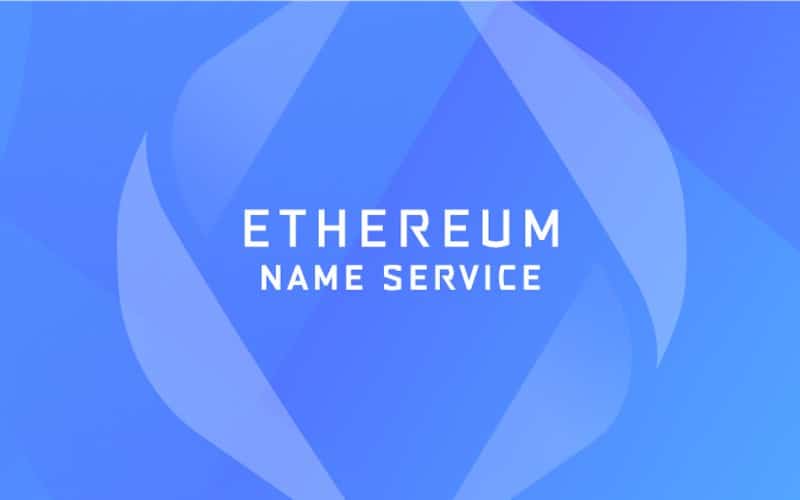 Representatives of the Ethereum Name Service (ENS) announced the expansion of the line of supported digital assets, as well as integration with 15 new crypto wallets.

Brantley Milligan, representative of ENS, noted that initially support for cryptocurrencies such as Bitcoin, Litecoin, Ethereum, Ethereum Classic will be implemented, and other assets, for example, Bitcoin Cash, will be gradually added in the future.

Milligan also noted that the team will continue to support the possibility of registering domain names for crypto addresses outside the .ETH zone, in particular, the team is considering working with .XYZ, .LUXE, .KRED and .ART names. Very soon, new functionality will be launched for domains that belong to the upper level, where DNSSEC support will be implemented.

Representatives of ENS drew attention to D'CENT Wallet – this is the first project that has expressed a desire to support ENS. They have already implemented support for an application designed for Android and iOS. In addition, ENS would like to thank BinanceX for providing the team with a grant to develop such effective functionality.