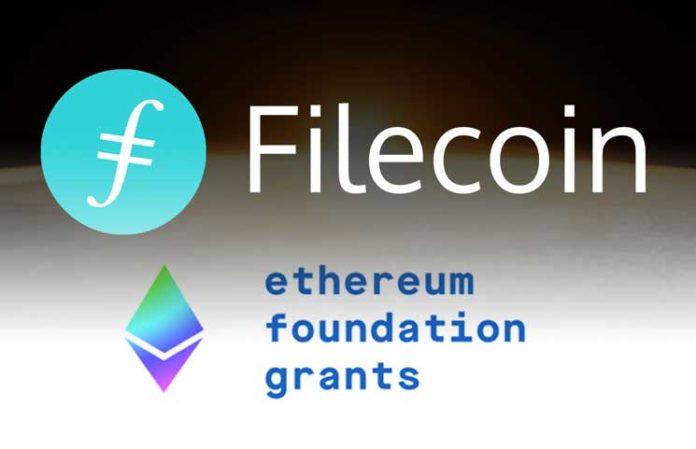 The Ethereum Foundation is sponsoring an initiative to create specialized equipment in collaboration with the Filecoin project, which is involved in creating a storage network on the blockchain . CoinDesk writes about this with reference to the statement of the Ethereum Foundation researcher Justin Drake, which he did at the Devcon conference in Prague.

Beacon chain is essentially a random number generator; it will be part of the next major iteration of the cryptocurrency network called Ethereum 2.0 , which will use the alternative conofus mechanism of Proof-of-Stake .

While the term ASIC in the world of cryptocurrency is usually associated with bitcoin mining , the device proposed for Ethereum 2.0 will not be involved in this process, which requires intensive calculations.

Instead, the ASIC Ethereum Foundation and Filecoin will be used in a less computationally intensive procedure called the Verifiable Delay Function. It allows you to mix the order of validators, which should replace miners in the new Ethereum system. The idea is to prevent the possibility of combining the authority of several validators to gain control over the system.

According to Drake, the project will cost from $ 20 million to $ 30 million. This includes $ 15-20 million for research and development and $ 5 million for the release of 5,000 devices.

The Ethereum Foundation and Filecoin, which raised more than $ 250 million through an ICO last year, will split the cost of research and development equally. In addition, Drake intends to attract third-party funds for project financing.

“ASIC based on open sources has not been developed before, so for me this is a very exciting event ,” he said.