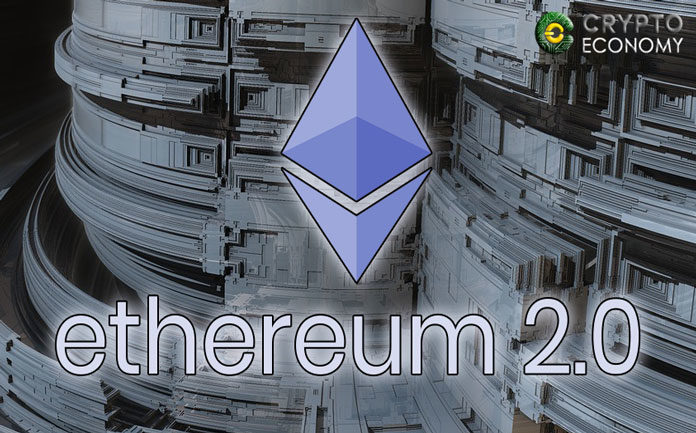 The founder of the blockchain Ethereum Vitaly Buterin announced the future transition of the ecosystem to the Ethereum 2.0 stage, which will be called Serenity. He stated this during the Devcon4 conference, which is taking place in Prague these days.

According to him, the large-scale upgrade will be preceded by the activation of Casper and the transition to the Proof-of-Stake algorithm , sharding , updating the virtual machine (EWASM), changing the cross-contract logic and economics of the protocol.

Buterin expects that as a result of all these innovations, the Ethereum network will become faster and safer, become less energy-intensive, and its throughput will exceed 1000 transactions per second.

Casper, as a result of which Ethereum is to switch to the Proof-of-Stake algorithm, has been under development for several years. Because of its association with a network-sharding project, it was also sometimes called Shasper, but, as Buterin says, this is not the right name, and it is best to return to the once proposed Serenity.

“Serenity is a world-wide computer, and that’s what it should be, and not some kind of smartphone of 1999, where you can play snake ,” he said.

At Devcon4, Vitalik Buterin also performed in a role that was somewhat unusual for himself, performing with a few other conference participants a humorous song about the path of the Ethereum developer. Her refrain talks about the need for BUIDL (to build, to create – by analogy with the word HODL in the bitcoin community) and that the blockchain is a new type of world order, and developers should work and not engage in ICO.

The song's author is blockchain-enthusiast and co-founder of the Digitally Rare project, Jonathan Mann. He also created the project Song A Day – since 2009, when he first came up with this idea, he wrote one song per day. Today he has already more than 3200 musical compositions.