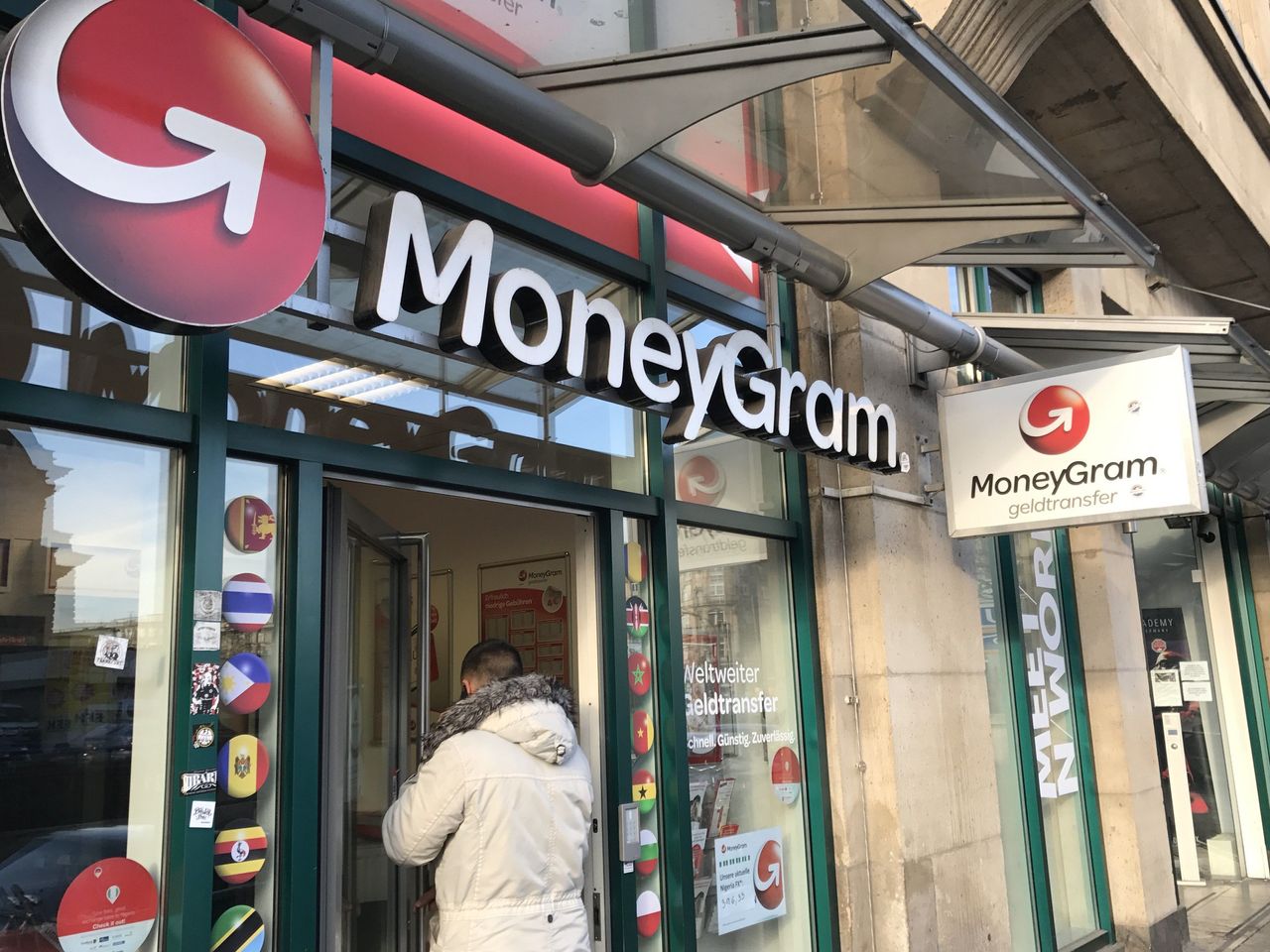 California fintech startup Ripple announced a strategic partnership with one of the world's largest money transfer systems MoneyGram, under which it committed to invest in it up to $ 50 million through the purchase of shares. The focus of the new agreement is the xRapid product based on the XRP token, which helps MoneyGram make cheap cross-border payments.

For example, Fintech startups stated that the commissions in the Ripple network are negligible compared to other digital assets, where this figure can reach $ 30, and the transfer time is two to three seconds against 15 minutes or even an hour in other networks.

The MoneyGram system serves several million people in more than 200 countries. At the same time, it needs to purchase the majority of foreign currencies in advance in order to fulfill settlement obligations to customers.

Using the xRapid product, the system will be able to send funds in one currency and instantly calculate the recipient in another currency without the need for constant preliminary purchases. MoneyGram will be able to match financing terms with settlement requirements, reducing costs and risks, as well as improving its balance sheet.

“With xRapid, we can instantly convert US dollars into other currencies 24/7. This can fundamentally change our business and simplify global liquidity management , ”said MoneyGram CEO Alex Holmes.

Note, according to the Wall Street Journal , Ripple will acquire partner shares for $ 30 million at a price of $ 4.10. At the same time, MoneyGram will reserve the right to sell shares to a startup for the same price for another $ 20 million, if necessary.

It is noteworthy that these figures are almost three times higher than the market price of the asset ($ 1.45) at the time of the closure of the US stock market on June 17. However, during the post-trading period, the value of the asset increased by 153.79% to $ 3.68.

The community was skeptical about the deal, since the dynamics of MoneyGram shares and the debts of the company itself, reaching, according to some data, almost $ 1 billion, indicate that the very existence of this system in a commercial context is a big question.

Recall that MoneyGram and Ripple first entered into a partnership in early 2018.