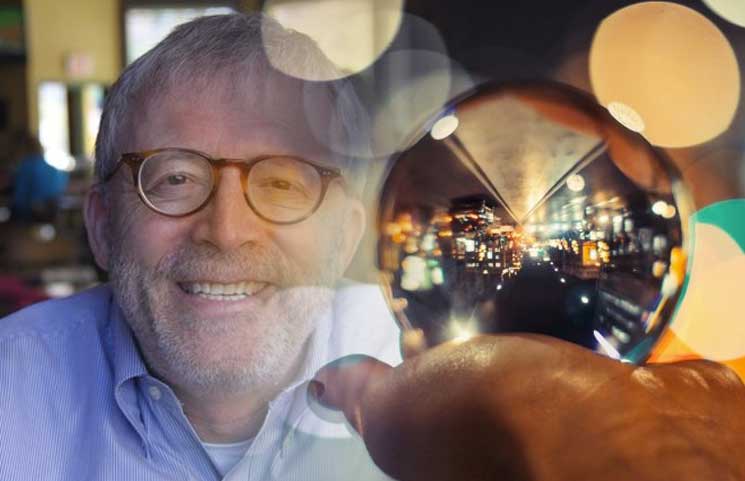 The legendary trader and tech analyst Peter Brandt accused Ripple of manipulating the market and expressed the opinion that the price of the third-largest crypto asset XRP will fall by another 20%.

“Will Ripple be able to manipulate the market to keep XRP above $ 0.24?” A serious breakdown is brewing at this level, after which 0.020725 shines ”

Will Ripple be able to manipulate the market to keep $ XRP above .2400? A serious breakdown at this level, and .020725 is in the cards. pic.twitter.com/QAyfMcwaZd

Brandt was asked why he was convinced that Ripple was manipulating the price. The trader replied that Ripple has been doing this since the release of XRP.

I used "manipulate" because it is exactly what Ripple has been doing since it introduced XRP.

According to the Messari service, since the beginning of the year, the XRP token has fallen in price by a quarter:

However, it is noteworthy that on the Coinbase platform, the demand for XRP among large players significantly exceeds the supply:

Hate to me Mr. Buzzkill like always but 88% of Coinbase customers with large XRP holdings are buying rather than selling in the last 24 hours. pic.twitter.com/EUSZyVhiCB

As for bitcoin, then, Brandt is sure, while “everything is going according to plan”:

According to him, the price has more than once to test the orange moving average, which during 2015 – 2017 has repeatedly served as a trend of dynamic support.

Recall that in a new lawsuit, investors demand that the XRP token be recognized as a security .

BlockchainJournal also previously reported a petition calling for Ripple not to bring down the price of XRP.

US Tax sends new “letters of happiness” to Bitcoin traders