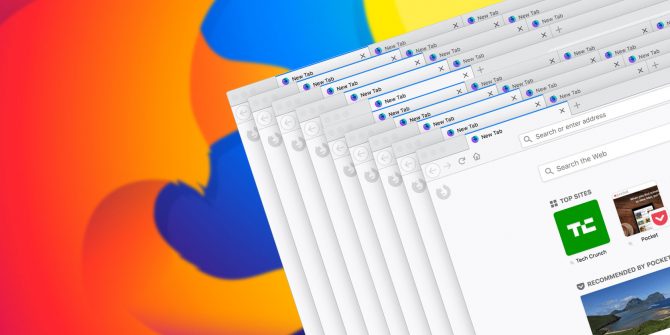 In this position, she changed the creator of Stellar, Jed McCaleb, who took over the position of chief architect, whose responsibilities include developing a protocol and creating a strategy for mass adoption.

“The combination of technology, product and goals at Stellar is unique. And I was lucky to face this before – in Mozilla, where I consistently fought for network neutrality , ”Dixon stressed.

She added that she always defended the right of people to control their personal data, and also built the cooperation of Mozilla and commercial enterprises so as not to betray the ideals of the organization.

In her opinion, the unique characteristics of Stellar will allow him to change the existing payment infrastructure.

As a reminder, a new Stellar cryptocurrency logo was previously introduced . 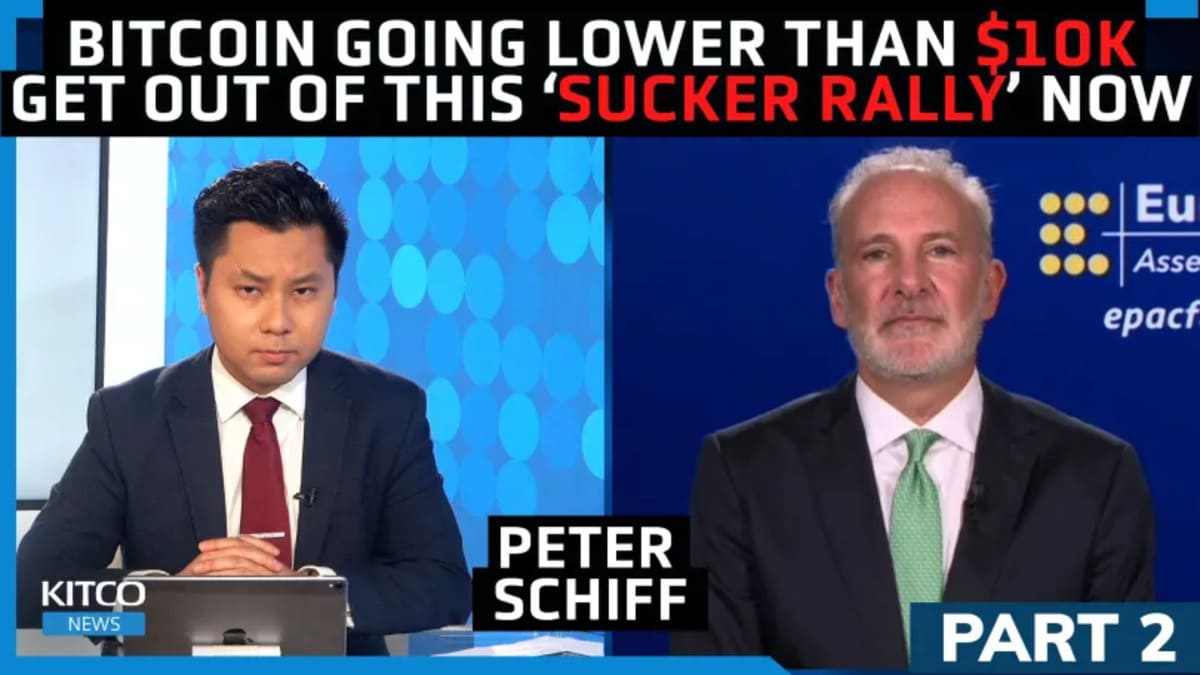