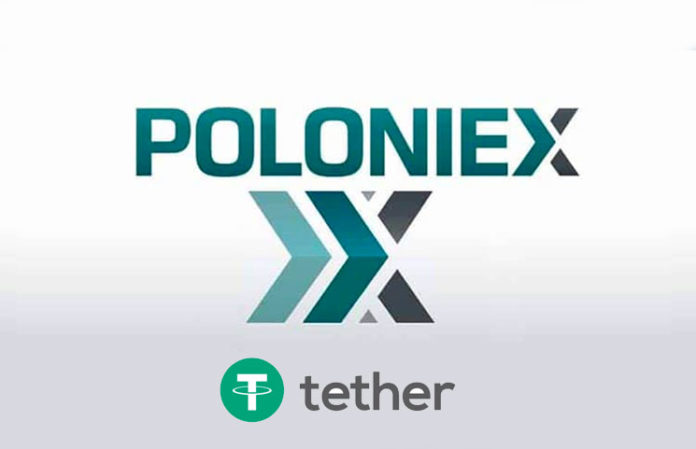 The popular cryptocurrency exchange Poloniex has announced the beginning of support for the stablebcoin USDT, produced on the Tron blockchain (TRX).

Poloniex will support usd on the network and extend the airdrop to customers @Tronfoundation https://t.DE/DE1klTl1we

A Poloniex statement said that the decision to list Tron-USDT is due to the enhanced flexibility that this token gives to the entire USDT ecosystem. To support both versions of USDT, the exchange will convert part of the USDT tokens that are currently on the Omni blockchain into the Tron blockchain.

“The amount of USDT for airdrop will be based on the number of convertible tokens. With the start of Airdrop, Poloniex customers will receive coins based on the amount of Tether in their accounts, ”the exchange said.

Deposit / withdrawal of funds in Tron-USDT at Poloniex is already available, but it is important to remember that, while the USDT markets for both chains are the same, the addresses of the purses are different.

Recall, the Tether company began issuing USDT coins based on the Tron blockchain on Wednesday, April 17 .