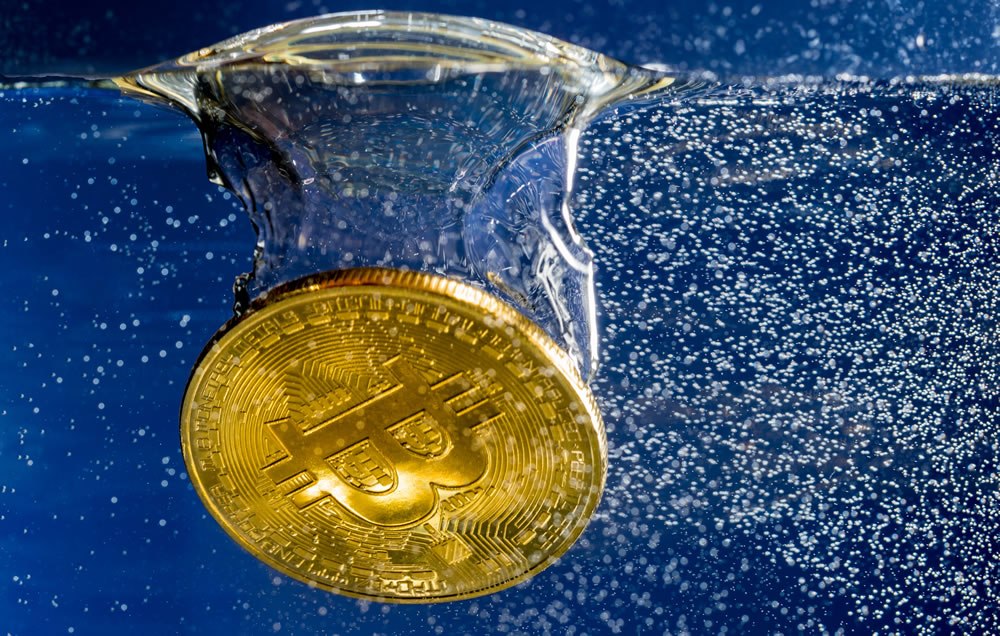 Strong support on the 3-day chart – moving average (MA) for 10 periods – once again withstood the onslaught of sellers. The price rebounded from this level and rapidly increased by almost $ 600. So, there is every reason to believe that this may signal in favor of continued growth, says Omkar Godbul, an analyst at CoinDesk Markets .

He stressed that since February 9, the price of the first cryptocurrency was constantly repelled by this support, which is currently in the region of $ 11,170, and began to grow. Despite the fact that yesterday Bitcoin fell below $ 11,000 for a while, the quotes failed to consolidate below the moving average. In his opinion, the probability of retest marks above $ 13,000 remains.

On the daily chart, it can be seen that the previous day closed below $ 11,550, which indicates a depletion of customers, according to Godboul. Falling below the support level will open the way to the July 5 minimum at $ 10,769.

Nevertheless, it will be possible to talk about a change in trend only if the daily candle is closed below $ 9,614 (at least July 2), the analyst concluded.

It is noteworthy that the index of dominance of Bitcoin is growing not only with the price, but also against it.

Bitcoin's price has already been outperformed altcoins since April 2019, however it has been driven by bitcoin price appreciation

In the last few days, bitcoin dominance has increased, despite a declining bitcoin price pic.twitter.com/VbxtBFW7Oc