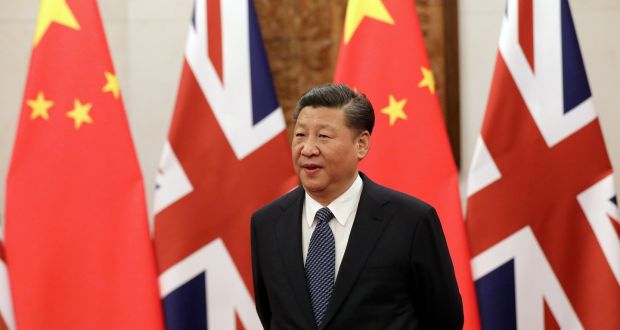 The Chinese province of Sichuan, which produces 70% of all bitcoins in the world, has all the opportunities for an even wider attraction of miners. This was reported by CoinDesk with reference to a statement by the former vice president of the China Securities Regulatory Commission, Yang Jiang.

In his opinion, the excess of hydropower in Sichuan historically allows the region to effectively develop the mining business.

“The main use of blockchain in the financial sector is digital currency, a key example of which is bitcoin, ” said Yang Jiang.

It is noteworthy that Jiang is a member of the People’s Political Consultative Council of China, whose representatives work directly with the country's central legislative bodies.

The southern province of Sichuan has gained popularity among miners due to the fact that in the rainy season, the cost of electricity in it decreases four times. Since the end of October, miners have been forced to transport capacity to the northern regions, however, it was previously reported that the local government is developing a plan to oust industry from the country.

At the end of September, Chinese miners held a conference in Sichuan, which was almost immediately dubbed the "single point of failure."

END_OF_DOCUMENT_TOKEN_TO_BE_REPLACED 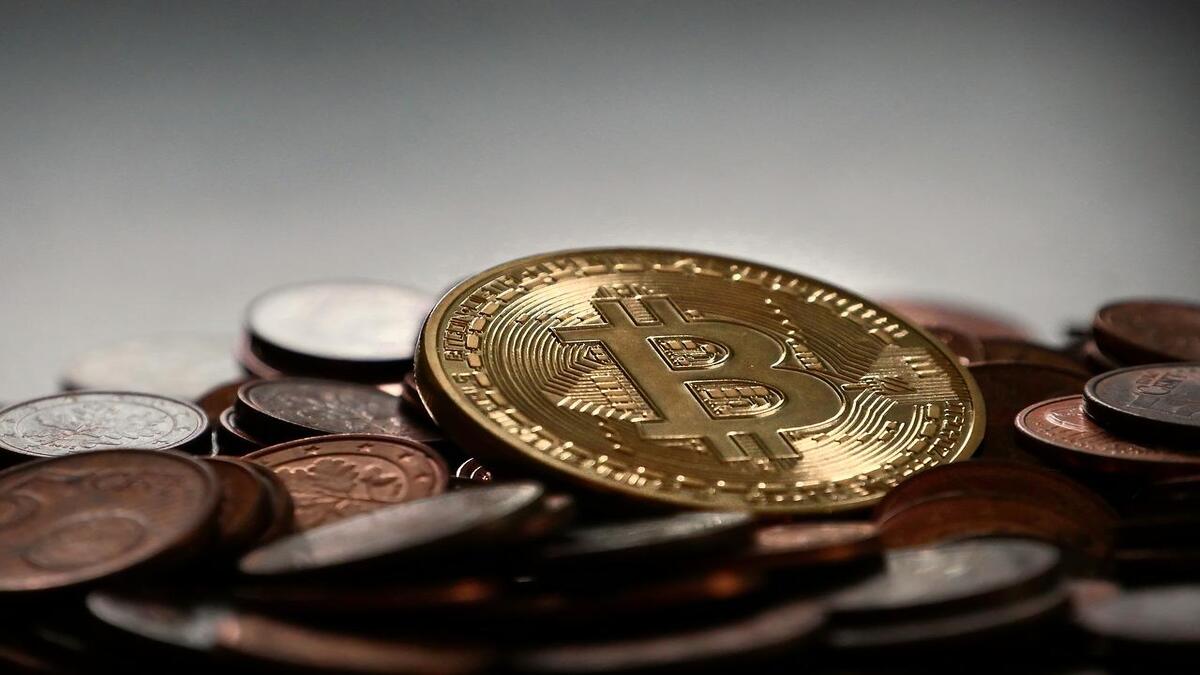