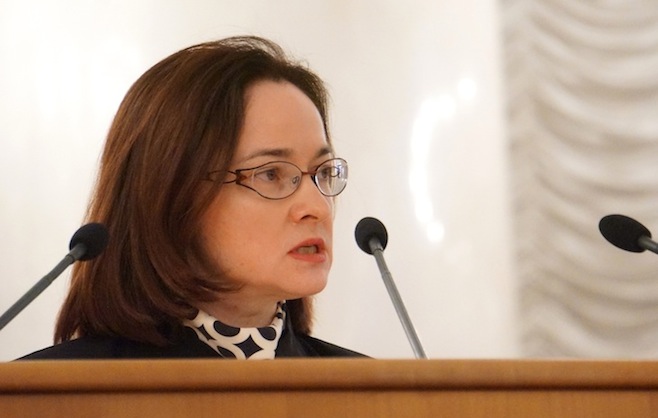 Cryptocurrency fever in Russia is gradually disappearing. This was stated by the head of the Central Bank of the Russian Federation Elvira Nabiullina on the Finopolis forum, writes NTV.

She noted that over the past three years, Russia has experienced a rush around the cryptoindustry.

The head of the Central Bank of the Russian Federation also added that recently digital technologies have become the norm of the modern world.

Recall that in May Elvira Nabiullina stated that the Central Bank of Russia does not recognize the legitimacy of cryptocurrency operations.