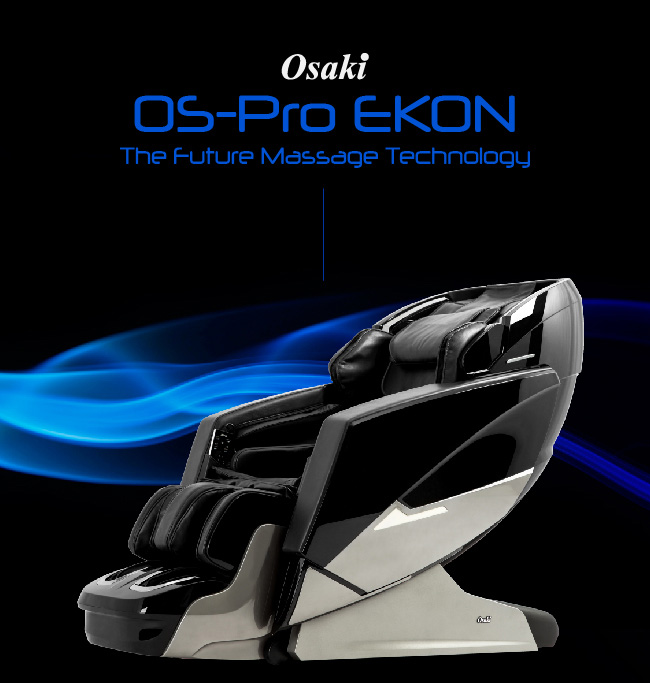 The Swiss startup Eidoo claims that its stablcoin called Ekon will be provided with pure gold – one gram per ERC20 token . Precious metal will be in the company's storehouse, and everyone can see it.

The founder of the startup Natal Ferrara told CoinDesk :

People will be able to see gold in the vaults through a video camera. We will place a link on the site so that everyone can control the presence of precious metals.

Commissions for the purchase and sale of Ekon on the crypto exchange will generate revenue for Eidoo as an EDO token. Ferrara also said that the commission is expected in the case when someone wants to exchange EDO for the actual gram of gold.

According to her, new tokens will be issued only if there is a gold reserve and only if the user has undergone the KYC procedure in accordance with Swiss law.

It should be noted that a year ago, the Eidoo startup attracted $ 27.9 million during the ICO, and its application has become one of the most popular platforms for holding tokensails . Since then, the company has expanded its field of activity and finally reached a stebblecoin with "golden" support.

Recently, there has been a boom in stable crypto-currencies . Recently, the twins Winklewoss, the owners of Gemini's crypto-exchange, also introduced their own stable adjustable coin, and after them another New York company, Paxos, announced the PAX stablcoin.

It is interesting that the experts were unconcerned about the fact that in Eidoo they chose gold to provide their coins.

For example, Dr. Wang Chun Wei of Queensland University of Australia told CoinDesk that "compared to the dollar, gold is not necessarily stable" and that "it makes more sense to build stubblecoin on reference currency" (that is, the base currency, for example, the US dollar).

This already exists, just was not tokenized.