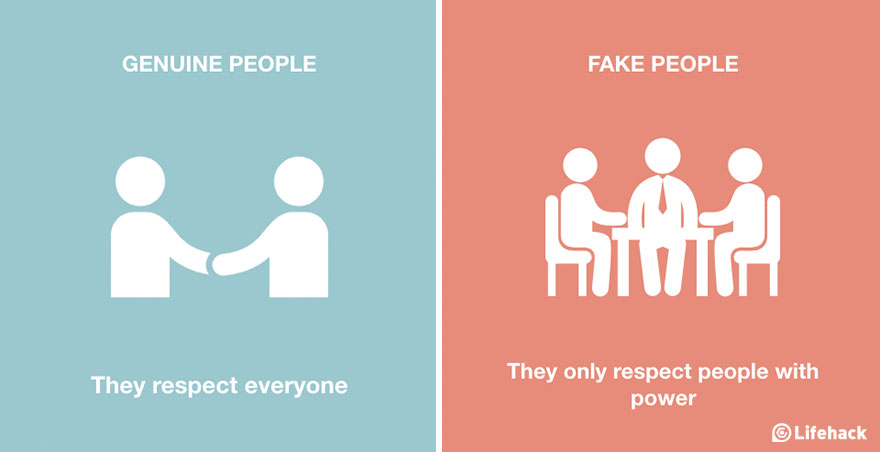 Scammers try to improve their methods of work, but over and over again they get the same mistakes.

Every day, the market launches an average of four ICO . But how with such a variety to choose a reliable project and not stumble upon scammers?

One tip: you need to conduct your own thorough research. Pay attention to the alarming signs, delve into the details, calculate the possible risks and only then decide whether it is worth investing in this ICO or not. An informed investor can seriously improve his portfolio and develop a long-term profitable strategy.

Here are the eight main signs of a fraudulent ICO.

Idle, poorly made or template site

A site is, in effect, a booklet or catalog of a company that conducts an ICO. But some scammers do not pay attention to this issue at all. The clumsy site of the rogue ICO is usually a standard template with minimal changes.

Although, after studying the ICO site, you can not always be able to recognize the scam with absolute certainty, most of the crooks are too lazy or stingy to entrust the work to the designer or web designer, so this is the first thing they save.

It is very important to know what kind of people are behind the ICO project. And first of all you should find out if they really exist. In one ICO (we are talking about Veio ) for the profiles of team members in general, photos of random people from the Internet were taken.

Some ICOs simply point out in the team of non-existent people, and do not go on further tricks. However, sometimes scammers show some ingenuity:

If you can not find ICO team members on social networks, there is no evidence that they really took part in those steep projects that are mentioned in their biographies and do not see what this project says on their LinkedIn accounts, then, with a high probability, you are dealing with scams.

White Paper is the quintessence of the project. It contains all the information that is necessary to ensure that the investor decides whether or not he should support this ICO. Pay attention not only to the originality and literacy of the presentation, but also whether there is any useful information in White Paper that will help you make a considered investment decision.

The alarming signs are the presence in White Paper of plagiarism and unrealistic and unsubstantiated promises, as well as the lack of a detailed plan explaining exactly how this project will actually achieve the tasks set.

Fuzzy goals of the company

Each project or ICO has its own goal – and it must be realistic, concrete and achievable in the foreseeable future. If the company sets tasks that are "too good to be realized", you need to carefully check whether the project team has the technologies and resources necessary to fulfill their promises.

Because some ICOs use blocking technology , to test their reliability it is worthwhile to study the repository to store the code for this project (GitHub or some other). If the ICO claims to use open source code, the repository check will immediately answer whether it is so or not, because code updates should occur at least once every two weeks.

It is important to note that not all ICOs have presale, however for most projects the sale of tokens does not occur in one stage. Having a presail also does not guarantee the reliability of the ICO, so it's important to clarify the number of tokens that the team is going to sell during the placement itself.

Unreasonable use of funds

The White Paper ICO should clearly state how the funds raised will be spent. In addition, there should be a section in the documentation that states that the project owners do not have the right to sell their tokens for a long time, so that they do not have the temptation to cash out the profits and get rid of the money.

Target spending of funds should also be detailed. Most of the profits should not go to the pockets of the organizers! It needs to be invested in the project to pay for development, marketing, etc.

Information about the legal entity

Behind every ICO is a real company. Make sure that information about the name and registration number of this company is contained either on the project website or in White Paper. Well, if this company is registered in a country whose legislation is favorable to the ICO, for example, in Gibraltar, Switzerland or Malta.

Almost every country has a public registry, in which you can make sure that the company is actually registered there.

There are many financial and technological organizations that protect consumers and customers from fraudulent ICOs, but the number of ICOs is thousands, and it will take a lot of time to check each one.

With the help of the above tips and signs, you can conduct your research and not fall into the traps set by scammers.