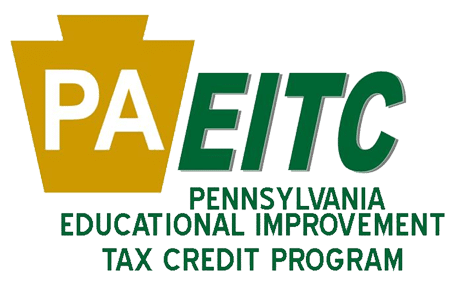 Cryptobirge Huobi opened an office in Moscow: Russian users will get round-the-clock support in Russian and much more – but the crypto-exchange does not stop there, planning educational and credit programs for blockchain-entrepreneurs, and possibly lobbying.

Round-the-clock support in Russian is already in Russia a serious competitive advantage. Despite the fact that the largest cryptobirds Binance, OKEx and Bitfinex have already translated websites into Russian, the solution of technical problems in Russian is not yet available, said Russian trader Anton in an interview:

For some time, the BTC-e cryptographic exchange was present on the market, where it was possible to apply in Russian, but it was closed by US services in July 2017. In place of the BTC, the WEX exchange almost immediately appeared before July, when WEX also began to have serious problems. Since then, none of the large platforms have provided full support to users from Russia.

The head of the Russian representative office, Andrey Grachev, noted that personal consultations in the exchange office are also available to investors:

“If someone wants to start trading with $ 1,000, they can contact our office and register with the support of a personal manager.”

To attract new users, the Russian branch offers commissions below 0.1% for exchanging more than 50 BTC within 2 weeks from opening an office, according to the company's website. Monthly cash back is also promised to users: 20% of the commissions will be returned in the form of Huobi tokens to the trader’s account, which he can use inside the platform or withdraw, the head of the representative office said.

Cryptobirth also initially planned to accept deposits in rubles, but local experts consulted the representative about the uncertainty of the current regulatory environment. Vladimir Demin, the head of the Digital Transformation Center at Vnesheconombank, said:

“They consulted with us a lot, and in the end, we think we upset them. They were interested in offering fiat operations, but we told them that this was impossible. ”

Nevertheless, users from Russia will be able to buy cryptocurrencies in rubles using the OTC service, and transfer assets to trading accounts without hindrance, and while there are still few Russian clients on the OTC platform, the company plans to attract new commissions, Grachev explained.

In August, Niobi signed an agreement with the Center for Digital Transformations of Vnesheconombank and provided consulting services to local experts, who were used to submit proposals for legislative measures considered by the State Duma, said Demin:

“Huobi has become the most suitable partner for us, as they are already working with the governments of Australia, Singapore, and China. We advise the Bank of Russia and the State Duma to add some practical elements to these bills. ”

Huobi also plans to launch educational programs for blockchain-based startups based on the Plekhanov University, which was confirmed by Nadezhda Surova, head of the department of entrepreneurship at the university, which already offers blockchain courses.

The exchange will also offer loans for miners to purchase special equipment for the extraction of cryptocurrency and rental of premises in the first quarter of 2019, the head of the Moscow branch said.