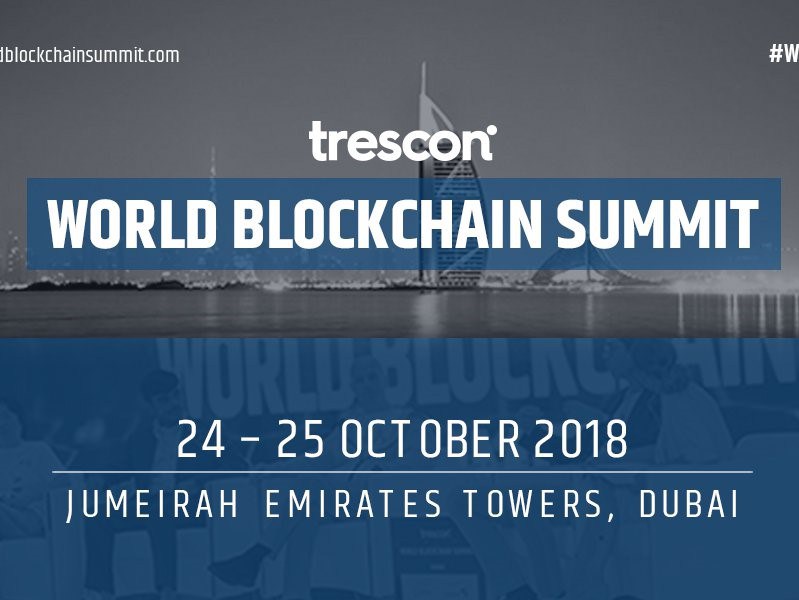 The Dubai Finance Department (DoF) will partner with the Smart Dubai Office (SDO) to launch a payment system based on Blockchain technology.

A new platform, called "Payment Reconciliation and Settlement", was officially launched on Sunday, September 23. It is reported that it is targeted at government agencies such as the Dubai Police, Road and Transport Authority (RTA), the Dubai Health Authority (DHA) and others.

According to the source, DoF and SDO intend to use the system for a more precise and transparent management process, as well as for real-time payment inside and between government agencies.

It is reported that the current transaction process in the government of Dubai takes a long time, requiring up to 45 days for the completion of any operation.

The new system is already used by the Dubai Electricity and Water Supply Authority (DEWA) and the Office of Education and Human Development (KHDA), with a total of more than five million test transactions.

Aisha Bin Bishr, CEO of SDO, noted that Blockchain is "one of the most promising technologies to date."

In 2017, SDO received top awards at the Smart Cities Expo and the World Congress in Barcelona, ​​receiving the City Project award from 308 other teams for its Blockchain strategy in Dubai.

It is reported that the Smart City project was presented by the Vice-President and Prime Minister of the UAE and the ruler of Dubai Emirate Sheikh Mohammed bin Rashid in 2013. With the support of the government, the private sector and institutional partners, the organization's goal is to provide a reasonable ecosystem for cooperation between government agencies and residents and visitors.

Smart Dubai is not the only initiative supported by the government, which intends to use technologies such as blockchain in the country.

In April this year, the Vice President and Prime Minister of the UAE launched the Blockchain Strategy 2022 initiative, whose goal is to achieve the position of the world leader in the field of technology deployment.