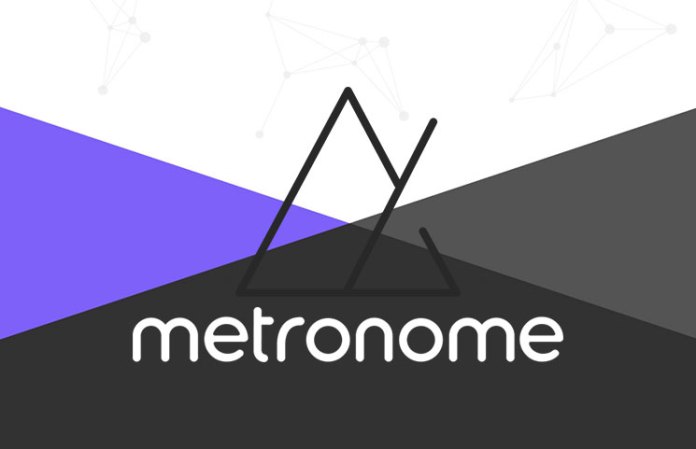 On Sept. 19, the SEC received a letter from the developer Bitcoin Core, Brian Bishop, former managing director of the Morgan Stanley banking holding company Keitlin Long, pioneer of developments in e-commerce, Christopher Allen, founder of the audit unit of the audit company Ernst & Young Angus de Crespini and investment fund lawyer Gavin Fieri. Together they warned the agency about the dangers of improper regulation of the corporate implementation of bitcoin for the technology itself.

In particular, the authors of the appeal drew the attention of the investment management unit within the SEC to the plans of the operator of the New York Stock Exchange Intercontinental Exchange to launch an integrated platform for digital assets Bakkt.

"Bitcoin is a fundamentally technological system with many small but important aspects. This concept assumes that the implementation of the rules provides software, mathematics and cryptography, not politics , "Bishop emphasized, advising the SEC to work directly with the developers of the first crypto currency in the framework of creating a new regulatory framework.

The authors warned the department against applying to the digital assets rules that would not allow them to reveal their strengths. In particular, the traditional practice in the financial industry of storing client funds in a single account.

"Digital assets are initially separated; for better protection of investors, it is necessary to preserve this native segregation at the heart of the technology architecture, "the letter says.

The SEC, they believe, should introduce some restrictions on the use of traditional practices by the Bakkt platform.

The authors added that if Bakkt keeps all the funds in a single account, and also uses them for lending and investment, a mix of the collateral of the borrower and the creditor's funds can be formed. It was this phenomenon that could be observed during the financial crisis of 2007-2008. Moreover, mixing bitcoins on the same account can lead to hacker attacks.

The letter also talks about the danger of so-called re-placement, when an organization that claims to own certain funds lends it to another organization, after which the latter claims the same thing.

The authors recommended that the SEC coordinate the development of new rules for custody services with cryptographers, software developers and smart contractors, bitcoin exchanges and existing organizations that manage digital assets of customers.

"Do not consider bitcoin as an ordinary financial tool, because it is not. Do not apply the old rules to the new system , "Kaitlin Long said in a comment for Forbes .

Earlier, Bakkt's CEO Kelly Lofler said the platform would not support margin trading, and all transactions will be fully secured by assets.

Recall, the platform also intends to create a guarantee fund to avoid default.