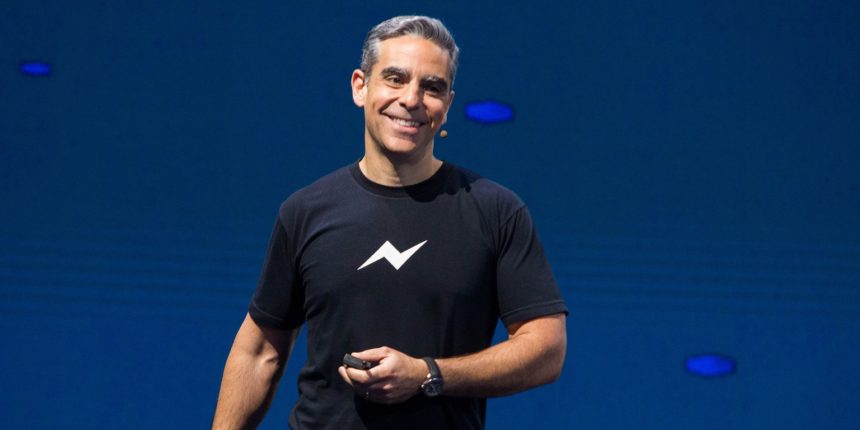 The effectiveness of the application of regulatory sanctions in the digital currency network Libra will be higher than that of other payment systems. This was stated by Calibra CEO David Marcus during a speech at the Money 20/20 USA conference, Finextra reports.

“Digital payment technology is more traceable than when it comes to cash, and will be even safer when working in real time, ” he explained.

He also recalled that thanks to the open registry, blockchain allows regulators to determine risks themselves, and not rely on organizations' reports.

Marcus stressed that Libra is designed in such a way that, subject to the requirements of KYC and AML, any wallet can participate in the network. At the same time, Calibra will not necessarily be the most competitive of them, he said.

Regarding the regulators' concerns regarding the risks that Libra may bear to the monetary policy of states, Marcus recalled that this is not about creating money. He called Libra “the new Internet payment channel”, backed by real reserves.

Earlier, David Marcus expressed the idea of including stablecoins based on various fiat currencies in the reserves of Facebook's digital currency.

Recall, FATF President Xiangming Liu believes that Libra and other “stable” coins, if widely distributed, will interfere with efforts to stop money laundering and terrorist financing.