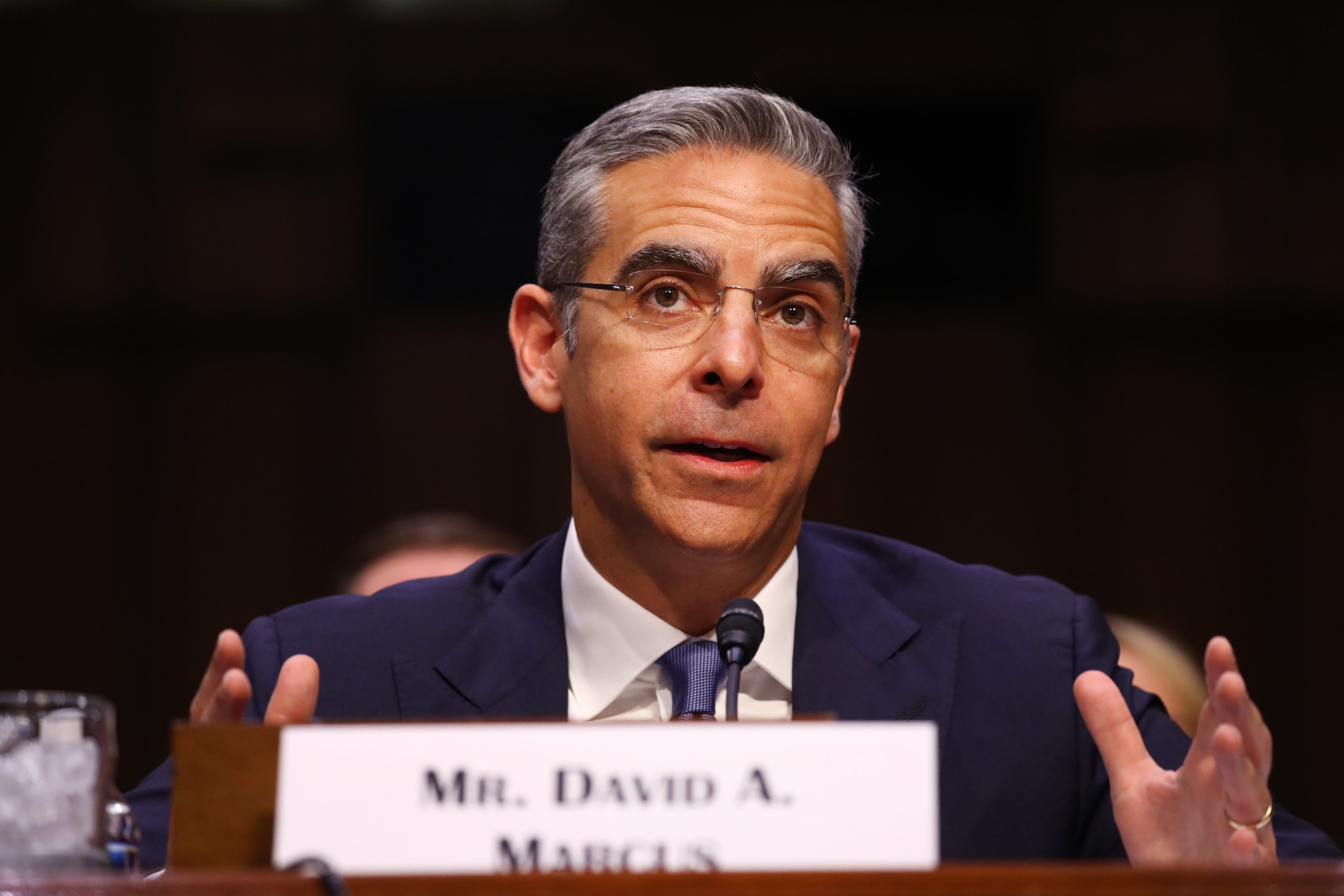 David Marcus, the manager of the blockchain division of Facebook, drew attention to the fact that the technologies that were introduced into the stablecoin from Libra are aimed at increasing measures aimed at combating money laundering. He claims that Libra’s capabilities will enable her to obtain the status of the most reliable payment system.

During his speech at the Money 20/20 conference, which was held yesterday in Las Vegas, Marcus noted that the effectiveness of the application of sanctions in a crypto project from Facebook can be significantly higher than in any other payment network currently known.

According to Marcus, the blockchain technology used in Libra is aimed at enabling regulators to efficiently monitor transactions and identify suspicious activity on the network. He explained that the open registry provides regulators with the opportunity to independently monitor everything that happens on the blockchain, identify risks, not taking into account the data provided in the Libra reports. Marcus noted that now that the project has a defined management structure, it is possible to demonstrate this functionality in practice.

The Libra representative also noted that any developer will get a chance to connect their product to the blockchain if the requirements regarding compliance with anti-money laundering standards and user identification are met. Marcus said that the team is focused on competitiveness, but it will take time in order to gain public confidence in Calibra. He believes that people deserve to have much better than what they have access to now.

Belarus To Dabble Into The World of Crypto Mining, MoE Confirms

Downtrends Dominate The Cryptocurrency Market, Market Cap is Being Stretched

Coinbase Crypto Exchange Officially Files To Go Public in The US