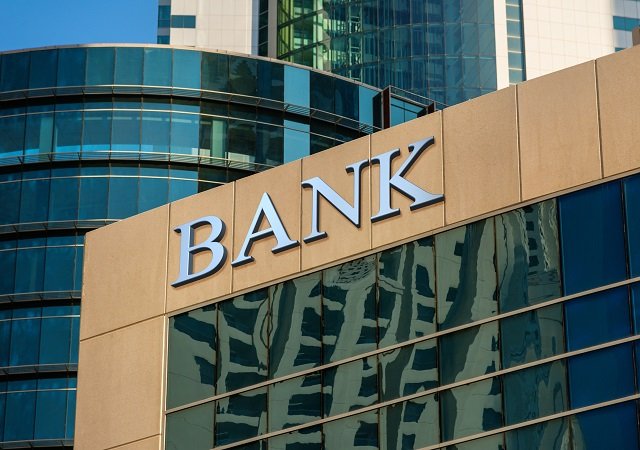 The report of the Financial Crimes Investigation Service of Lithuania (FCIS) states that in two years the clients of European banks made transactions with cryptocurrencies in the amount of € 661 million, Bitcoin.com reports .

In the field of view of the Lithuanian regulator, 600 individuals and legal entities, which conducted transactions of € 80,000, were included.

The report on the investigation of large-scale digital assets and fiat currency transactions includes banks: Danske Bank from Denmark, Swedbank and SEB from Sweden, Credit Suisse from Switzerland, ING Group from the Netherlands, Luminor, Pervesk and Mister Tango from Lithuania, and Citadele from Latvia.

The FCIS document also states that three residents of Lithuania and Sweden carried out major transactions from € 14 million to € 27 million. FCIS Director Mindovg Petrauskas also said that one Lithuanian declared income from buying and selling cryptocurrency in the amount of € 6 million.

He noted that most bank customers chose not to report the origin of their initial capital. Probably, according to Petrauskas, they received a part of the funds from crypto-trading or from investments in ICO.

The director of FCIS stressed that there is a high risk of money laundering in the industry of tokensails and in operations with cryptocurrencies. Note that in 2018 Lithuanian investors are actively investing in ICO projects. If last year the total amount of investments was € 82 million, at the beginning of 2018 this figure was already equal to € 500 million.

“The question is where these funds come from, because this is a lot of money, ” said Mindovg Petrauskas, adding that this is exactly what FCIS is trying to find out.

Earlier, BlockchainJournal reported that in October, the intergovernmental organization FATF will present standards in the field of combating money laundering and terrorist financing for the cryptocurrency market.