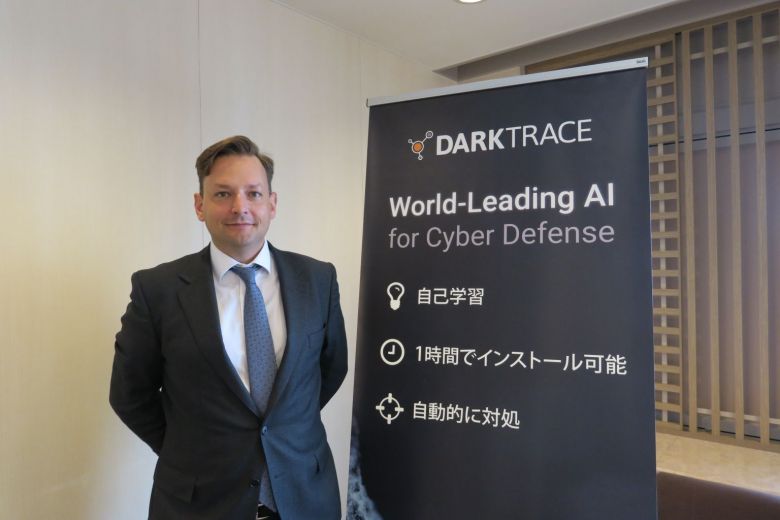 Cybersecurity experts from Japan Digital Design, a subsidiary of Mitsubishi UFJ Financial Group (MUFG), attacked the trail of hackers hacked into the cryptocurrency exchange . It is reported by CoinDesk, with reference to the press release of the company.

After examining the movement of Monacoin coins from the moment they were hacked, experts identified the “source” of the attack.

“Since the move of Monacoin on October 20, we evaluated the sources of the five transactions in question and provided information to the authorities regarding the characteristics of the sender of transactions,” the press release said.

Analysts did not report on the scale of their findings, it is also unclear how accurate their results are. According to experts, during the investigation they “analyzed the payment channel using a static analysis of the blockchain.”

“By installing a virtual currency node after a virtual currency leak, we confirmed the possibility of obtaining such evidence as the source IP address, etc. We also collected data to understand the accuracy of the information and the cost of tracking, ” they said.

Recall that in October it became known that Fisco would pay damages to users of the hacked Zaif exchange. In addition, the Financial Services Agency of Japan (FSA) announced its intention to find out why the operator Zaif, Tech Bureau, did not immediately inform about the burglary.