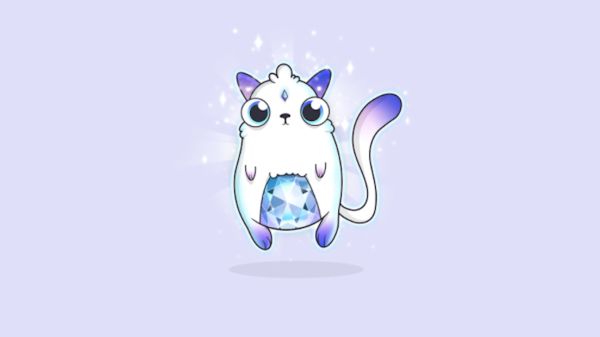 Dapper Labs, behind the CryptoKitties project, announced it has received $ 15 million in investments from a number of well-known players, including Google Ventures, Samsung NEXT and Andreessen Horowitz (a16z). It is reported by CoinDesk .

A new round of funding "cryptococci" led by the company Venrock, in addition, the project was invested by persons whose names had not been associated with the cryptocurrency industry: the talent search agency William Morris Endeavor and the eSports company aXiomatic.

Earlier this year, the CryptoKitties attracted investments of $ 12 million , and now bringing this amount to $ 27 million, the developers of the collectible game seem to be preparing for a new release.

Dieter Shirley, technical director of CryptoKitties and the author of the ERC-721 standard, on which crypto-game tokens are being created, refused to disclose all project plans, but confirmed that the company intends to use the funds received to launch a new product and that in the coming weeks something interesting is waiting for users.

This is confirmed by the teaser on the project site, which features a mascot named Dapper, as well as recent tweets by engineer Arthur Camara.

Our team has been working on something new. From the same team that brought you @CryptoKitties , what is dapper? https://t.co/VSVhXTzxn0

Recall the game CryptoKitties was launched in December 2017. It allows users to buy, collect, grow and exchange digital kittens that work as ERC-721 tokens. In the past, the popularity of cryptococci has often caused the Ethereum blockchain overload .