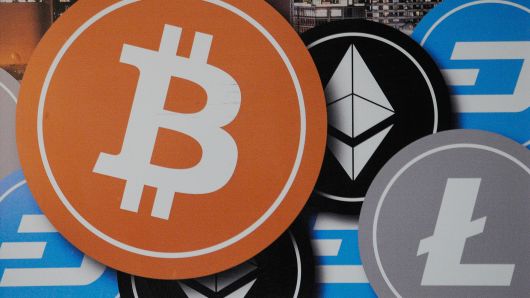 Bitcoin will probably never replace the dollar, but it can spread across most of the planet, the current Head of the Commodity Futures Trading Commission thinks so.

During an interview with CNBC, Giancarlo said that he believed that cryptocurrencies came to stay, even if the concept of replacing Fiat with digital currency failed.

“Personally, I believe that cryptocurrencies came to stay. I think they have a future. I'm not sure that they will ever replace the dollar or other hard currency, but there are a large number of people who are eager for the emergence of functionality that they do not find in their local currency. There are about 140 countries in the world, each of them has a currency. Perhaps two thirds of them cannot rely on their own currency, and therefore rely on more solid currencies. ”

To the question that the US may lose its unique position in the world from the introduction of cryptocurrency, Giancarlo replied as follows:

“The United States was the first to allow Bitcoin derivatives. We are ahead of the world in this matter. There is no doubt that the US is leading in many areas, but in the field of innovation it makes sense to be more diligent and carry out more intellectual work. ”