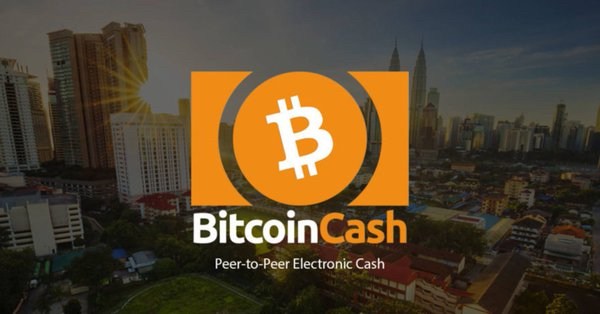 Representatives of Huobi Global have confirmed that the team behind Bitcoin Cash ABC has established a control point to protect funds from re-spending, and therefore its longer chain compared to Bitcoin SV is considered to be crypto-trading as BCH. In this case, from November 19, users will be able to place funds for the further purchase of this asset.

At the same time, users who have kept Bitcoin Cash before the hard forks of the network will receive Bitcoin SV (BSV) tokens in the 1: 1 ratio. Trading in the BSV / BTC pair will begin on November 21, and it will be possible to place funds for their purchase from November 20.

The ABC version of Bitcoin Cash (BCH) will be retained for the designation of BCH.

The withdrawal of funds holders of BCH and BSV will be able to produce after the stabilization of the network, which will be installed by test.

Recall that earlier Binance and Poloniex cryptobirds decided to support both tokens that appeared. And in Kraken , BitPay, Bitstamp, Coinbase, Bithumb, Upbit and Bittrex were in favor of leaving the BCH ticker to the Bitcoin Cash ABC team.