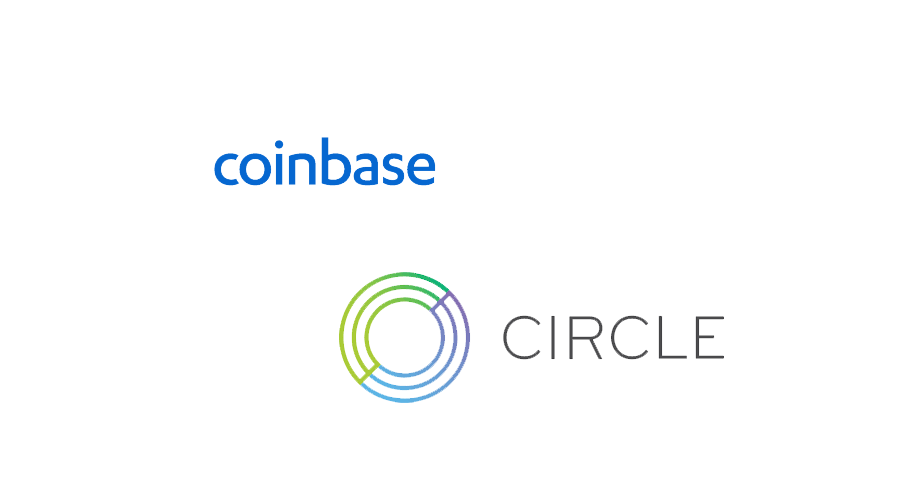 Leading US cryptocurrency exchange Coinbase announced in a blog about the support of the new steylcoin from the company Circle. Thus, the digital currency USDC, the value of which is pegged to the US dollar in a 1: 1 ratio, has taken its rightful place on the Coinbase trading platform .

Starting from October 23, users of American cryptobirds can buy, sell, send and receive virtual USD Coin coins within the supported jurisdictions. The new coin is available both on the Coinbase exchange and in exchange applications for iOS and Android devices.

For a closer look at the USDC cryptocurrency and the stablecocks you can watch this video:

According to the announcement, US customers outside of the state of New York can buy and sell USDC tokens, while users around the world can only send and receive virtual coins from Circle. In the future, the Coinbase team plans to expand the geographical reach for the USDC token.

It is worth noting that the Coinbase company for the first time added a digital currency to the trading platform, which is fundamentally different from other coins, such as Bitcoin and Ether . After all, 1 USDC token, built on the Ethereum blockchain , is always equal in value to 1 US dollar (USD).

At the same time, all USD Coin virtual coins are fully secured with physical fiat US dollars, which are held in the accounts of the issuing company and are subject to regular public reporting. The underlying technology behind the steakblokoin USDC, was jointly developed by startups Coinbase and Circle, which act as partners and co-founders of the new consortium CENTER Consortium.

Starting today, Coinbase customers in can buy, sell, send, and receive the USDC stablecoin. It’s a bit easier to use. Get started: https://t.co/O6tgs8tMxz pic.twitter.com/NN2NLY4gwE

It is also worth emphasizing that the benefits of a tokenized US dollar are not disputable, since programming is greatly simplified, money is transferred much faster, it is possible to use dollar-related tokens in decentralized applications (dApps), and local storage of virtual coins can be easily organized. That is why the addition of Circle's USDC cryptocurrency to the Coinbase trading platform is an important step towards a more open financial system.

According to the statement of the team of the American company, the steablokoin USDC will be integrated into the Coinbase Pro platform in the coming weeks. Moreover, the Coinbase Wallet , launched in the fall by Coinbase, has already received support for the USD Coin digital currency.

Recall, recently, the first digital token of the ERC-20 standard has appeared on the Coinbase Pro cryptocurrency exchange. Also recently, an American startup has opened a new office in Ireland.