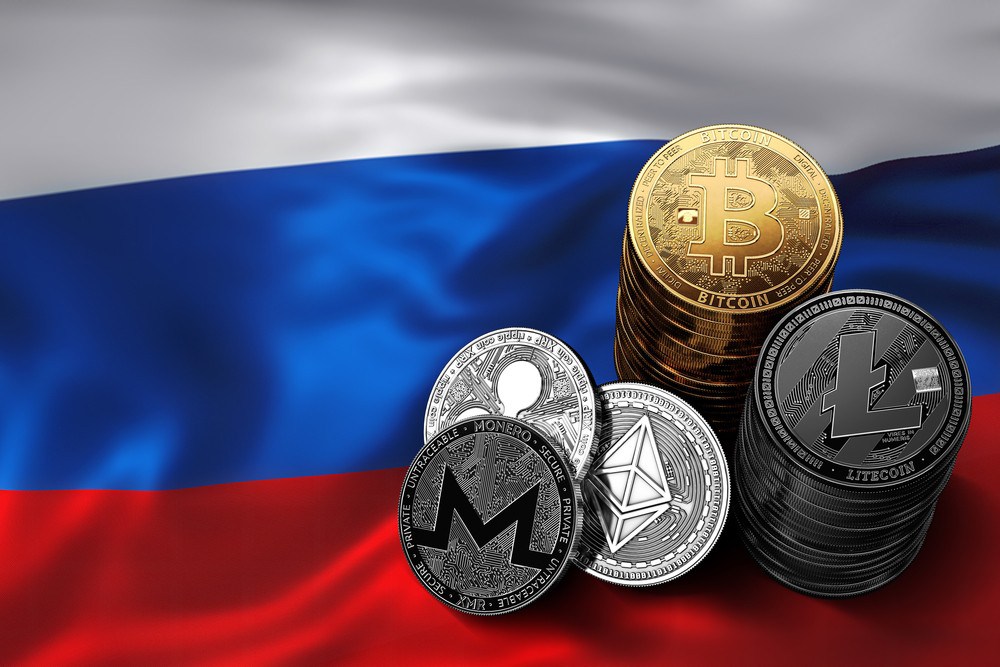 After the adoption of the relevant bills, the crypto-ruble may become a complete analogue of the fiat version of the currency of the Russian Federation. This was announced by the chairman of the State Duma Committee on the Financial Market, Anatoly Aksakov, RIA Novosti reports.

“As soon as the blockchain begins to occupy a significant place in our economy, then, from my point of view, it will be necessary that the trade and economic processes be serviced using crypto-ruble, the ruble in the blockchain,” he said.

The Central Bank is still cautious about the idea of ​​issuing cryptocurrency secured by the ruble , Aksakov added.

He also noted that the legal uncertainty of cryptocurrency in Russia may last until the end of the year. The idea of ​​a Russian steablcoin, most likely, will not be presented in bills on cryptocurrency and crowdfunding, Aksakov stressed.

“For the time being, we are creating, first of all, legal opportunities for holding an ICO within the framework of the Russian jurisdiction, and provide for the protection of investors' rights, rules for the work of operators, requirements for them and for the information system. First, we create the infrastructure, further the infrastructure may require cryptocurrency , but secured, ”he said.

Recall that in 2017 it was reported that in Russia, on the direct instructions of President Vladimir Putin, the idea of ​​crypto-ruble would be implemented. However, eight months later, the head of the Russian Federation said that it was too early to talk about creating a “Russian crypto-ruble” because of the lack of digital assets.