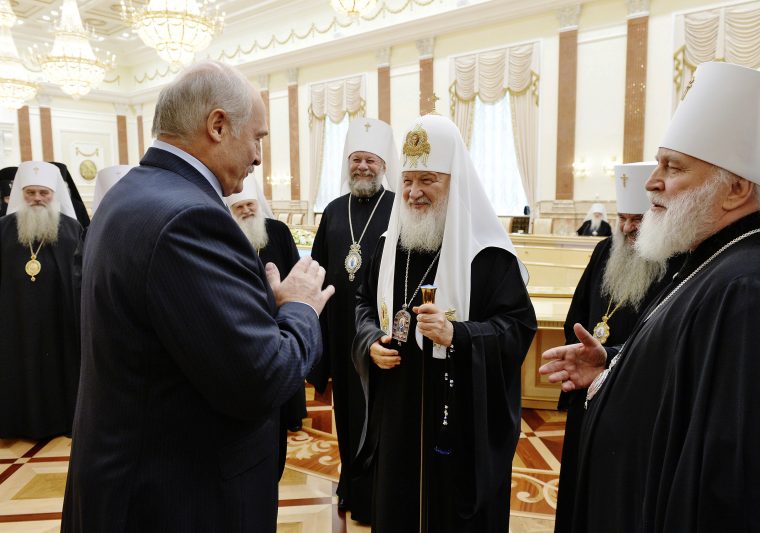 Two priests in Russia have become victims of a cryptocurrency fraud. Their story told channel "360".

Deacon Andrew from St. Petersburg received a message on the social network that a certain Natalya Gurina from Thailand donated 300 thousand rubles in cryptocurrency for the needs of the church. The woman said that she earns on Bitcoin, so she sent a handout in the form of a digital asset.

The fraudster sent the priest a link to a phishing website to create a cryptocurrency wallet. On the resource it was stated that in order to receive funds, it is necessary to pay 4,700 rubles. The priest, in turn, decided to pay.

“When you create a wallet on an unknown site, you see how it was bitcoins, but in fact you’re displaying a fraudster’s wallet on your screen, and the money that you deposit allegedly for registration is actually coming to the criminal,” the expert commented Cybersecurity Aristarkh Gutman.

A similar situation occurred in Novokuznetsk, where the priest of the parish priest Alexei suffered from the actions of a fraudster.