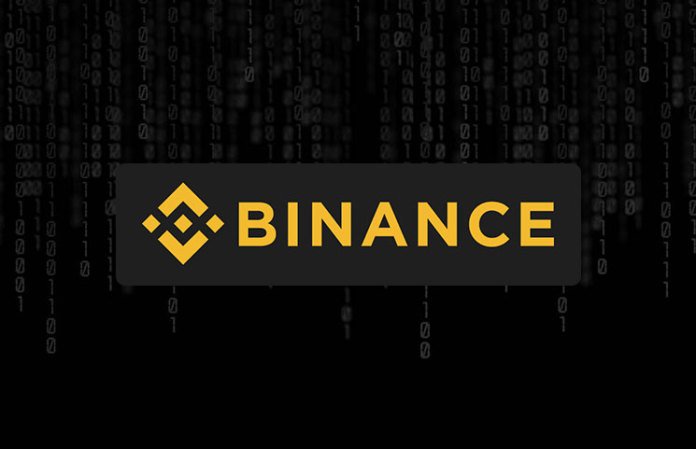 The largest crypto-exchange in the world by the daily trading volume of Binance , plans to launch a beta version of its decentralized trading platform by early 2019. This was stated by the head of the company Changpeng Zhao (Twitter).

"A productive meeting on the Binance DEX ( decentralized exchange ) has just been held, where the BNB tokens will be natural fuel, and the exchange itself will not control the users' funds.

We plan to launch a public beta at the end of this year – at the beginning of the next. Yes, we work on Saturdays, non-stop, " Zhao wrote.

In July, in the program Crypto Trader on the CNBC channel, the head of Binance said that he considers decentralized exchanges future crypto currency.

"I believe that decentralized exchange is the future. But I do not know yet when this future will come. I think that we are still at an early stage in this direction and I do not know how long it will take – a year, two, three or five years. I do not know, but we must be ready for this , "he said.

According to Zhao, Binance can become a safer alternative to other decentralized sites due to its strong architecture and infrastructure. Since the launch in 2017, the exchange has never been hacked.

The head of Binance believes that the real advantages of decentralized exchanges are the freedom and full control of users over their means. On such sites you do not need to create accounts or apply for withdrawal of funds. Each transaction is carried out in a blockage with the help of a non-custodian purse.

Recall that the first demo version of the decentralized exchange from Binance was presented in August this year.