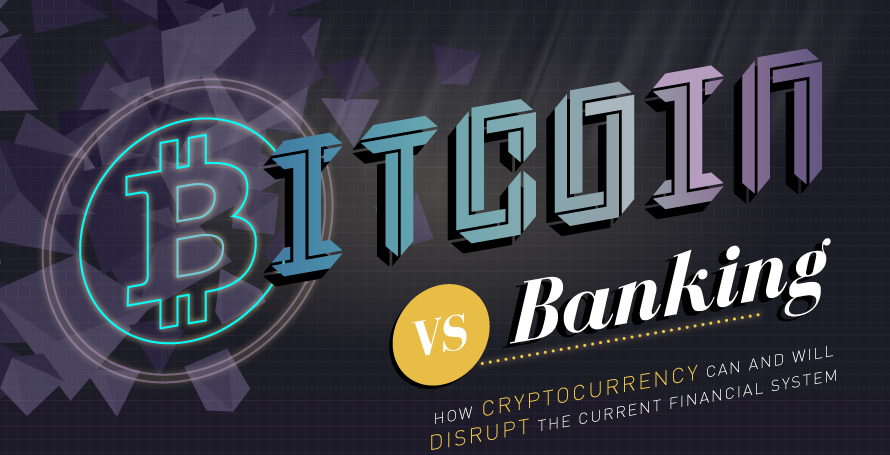 For example, Mike Novograts believes that the rise in the market will begin in early 2019, and its main driver will be the arrival of institutional investors. Blockchain Capital partner Spencer Bogart is sure that Bitcoin has almost reached the bottom , which means the growth phase is very close.

Famous figures from the world of cryptocurrency make sometimes very bold predictions. For example, it seems that venture investor Tim Draper doesn’t worry about the current stagnation at all: he is convinced that over the next 15 years the market capitalization of cryptocurrency will reach 80 trillion US dollars.

Olymp Trade analyst Alexey Serov prepared a material in which a parallel is drawn between the situation in the cryptocurrency market and the largest financial bubbles in the history of the world economy. The author also made an attempt to determine the current phase of the economic cycle, in which bitcoin is supposed to be located.

Cyclicity in the global economy

The situation in the markets is periodically repeated and this can be found both in local laws on price charts and in long macroeconomic cycles. The fluctuations of economic activity in the form of spirals consisting of downturns and rises, were described in the late XIX – first half of XX centuries.

Among the main elements of the theories of cyclicity can be identified :

The reason for the emergence of cycles in the economy can be different circumstances: the emergence of new technologies, changes in prices for raw materials, force majeure situations, seasonal factors, unemployment, and much more.

Regardless of these variables, all economic cycles have a similar structure and consist of the following phases:

Cyclicity is a form of progressive development. Therefore, despite the change of phases, a long-term growth trend is typical:

One of the varieties of cyclical development is called the "economic bubble". The pronounced cycle with a parabolic, manipulative price rise before the peak attracts the attention of many market participants, the media, politicians and mainstream economists.

Bubbles have the same phase as most economic cycles. However, their structure is somewhat different:

This life cycle is illustrated below using the example of a dot-com bubble (late 1990s – early 2000s):

Bubbles, as a rule, are detected only after the fact, after a sudden drop in prices. Such a fall is known as a bubble collapsing. It is very difficult at first to distinguish the expanding stock bubble from the usual bullish trend.

Bubble – only one type of economic cycle. After its completion, a return to the average value of the growth trend takes place. Naturally, this occurs under the condition that the asset being traded is of some value, and is not, for example, a Ponzi scheme .

Comparison with the most famous bubbles in history

Many well-known personalities have repeatedly called Bitcoin and the cryptocurrency market as a whole a bubble and even predicted their inevitable collapse. If everything is obvious with the first part, then it is difficult to agree with the second part.

To some extent, the emergence of a business cycle in the form of a bubble on an asset chart is a test of its strength. If the asset is really in demand and viable, then this check will be passed, and after blowing off, the market will move on to the next stage – recovery.

Despite the bearish trend stretching from the beginning of the year, which is replaced by a debilitating flat, the long-term growth trend is still there.

There were quite a few bubbles in the history of the world economy. We list the most famous of them in chronological order:

Often these bubbles put an end to many traded assets . As for viable assets, hypervolatility, due, as a rule, to manipulations by price speculators, ended with an end. The bottom was overcome, and the market moved into a growth phase.

An example is a graph of the price dynamics of a troy ounce of silver over the past 100 years:

The main question is: have we reached the local bottom or not?

For many, the most important and difficult question now is to determine the current phase of the cryptocurrency market. Have we reached the local bottom or is it even lower?

Let's try to analyze previous crises. Of course, the analysis will make only a few assumptions.

So, from the point of view of the amplitude and growth rate of the cycle, Bitcoin has long overcame even tulipmania:

However, let's try to compare the Bitcoin chart with the latest economic bubbles. The closest in time and most similar in essence and reason for the emergence of (technological) is the collapse of the dot-coms. The NASDAQ index then lost 78% in 30 months, showing the canonical structure of the bubble:

The economic bubble in Japan in the 1990s also showed a decline of around 80%. If we take this figure as a guide, then we get an interesting picture.

On the BTC / USD chart, a similar decline should bring quotes to $ 4,000. And if you look at the cryptographic market in terms of its total capitalization, it should fall from $ 830 billion to $ 165 billion. Last month, capitalization was already dropping below $ 190 billion, so the bottom of the current cycle is probably closer than it seems.

Another factor confirming the possible approach to the end of a bearish trend is the so-called compound fulcrum — a rather rare pattern of technical analysis.

This is a fulcrum. Comes from P & F charting. WAS for Among first I of FEW to the identify the $ The BTC Parabola in 2017, and first to identify this CF. Be interesting to watch it resolve. But when it resolves …! pic.twitter.com/dW0DnpXoYU

Well-known trader and analyst Peter Brandt notes that this pattern can be formed when the market is almost at the bottom. It is a “head and shoulders,” which are formed after a long decline in price.

Also, this pattern sometimes ends with the final “bear trap”, after which the time-wise upward trend begins.

On the graph of the first cryptocurrency, it may look like this:

Communication of cryptocurrency with traditional markets

According to Sifr Data , the correlation of cryptocurrencies with classical markets is almost zero. The correlation coefficient between the main benchmarks of the cryptocurrency and stock markets (Bitcoin and the S & P 500) for the year is 0.04. In other words, there is almost no dependency.

But there are two connecting points – February 6th and October 11th. In both cases, the stock market began to fall for no reason, after which the fall began on a cryptocurrency one. In the first case, this led to the collapse of the BTC / USD quotes from $ 12,000 to $ 6000, then the huge volatility immediately helped to recover.

On a similar collapse in October, the price of Bitcoin slipped by only 4%, while the Altcoins lost simultaneously more than 10%.

So what is there in common? At first glance it may seem like practically nothing. However, if we argue from the point of view of an institutional investor, the picture becomes a bit clearer. Most large investors on the cryptocurrency market perceive Bitcoin as a risky asset.

Thus, in the event of a crisis in the traditional, regulated market, the cryptocurrency will become an asset that investors will get rid of in order to hedge and reduce overall risks. Therefore, the fact that on October 11 there was no similar decrease, as in February, indicates that the cryptorium market was slightly less than institutional and speculative capital.

Additionally, we can conclude that due to the different dynamics of the fall, investors trust Bitcoin much more than even the most liquid altcoins.

Any of these factors can lead to another wave of panic sales or even more sad consequences. They must be considered as potential sources of systemic risk.