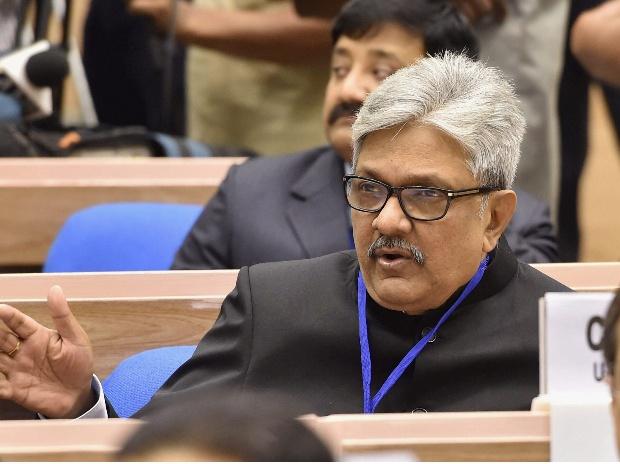 In the Arbitration Center at the Russian Union of Industrialists and Entrepreneurs (RSPP), the newly created board will deal with disputes related to the use of digital technologies, Kommersant writes.

The team of specialists will consider cases related to rights recorded in the blockchain and with the use of smart contracts, transactions with digital assets and ICO.

The board may be headed by the head of the State Duma working group on the estimated risk of cryptocurrency turnover Elina Sidorenko.

"At the moment, amendments have been made to the regulation on the Arbitration Center regarding the creation of a panel, the composition of the arbitrators has been selected, " said Elina Sidorenko.

She added that the current judicial system faces many challenges in resolving digital disputes. In particular, there are no legal mechanisms to protect the rights of those associated with the digital economy.

The concept of the board indicated that Russia ranks third in the world in the application of digital technologies in the financial sector. It is noted that during the work of the board it is necessary to introduce the mechanism of arbitration.

According to the document, in 2014-2018, the Russian courts considered 148 digital cases. 45% of them concerned the obligations recorded through smart contracts and the recognition of cryptocurrency as an object of civilian turnover.

“None of the cases was decided in favor of the person seeking a positive decision on the above issues,” the document says.

Screenshot from the board concept

It is assumed that the digital college will begin its work from the beginning of 2019.

Recall that in May the Moscow Arbitration Court of Appeal issued a case-law , obliging the bankrupt businessman Ilya Tsarkov to give the financial manager access to the cryptocurrency wallet to replenish the bankruptcy estate.