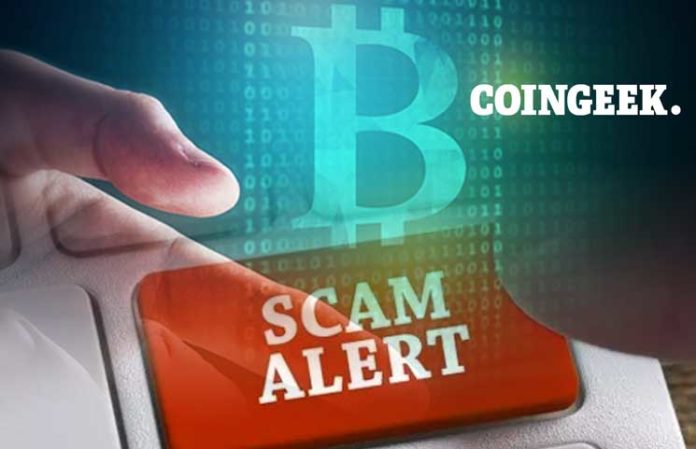 The owner of the largest BCH pool, Kelvin Air, reported a DDoS attack on his news site.

DDosing someone … hahaha https://t.co/k3ybTnnwU5 … .this up my point is exactly on why <br> we Up Need adult Leadership Provided by miners to take over from the Devs. You can build a run on a platform for kids.

“Ha ha ha. Someone ddosit CoinGeek.com … That's why I believe that the initiative should be taken from the adults, that is, the miners. You cannot create an industry or business through a platform operated by children , ”wrote a supporter of the alternative implementation of Bitcoin Cash called Bitcoin SV.

In all likelihood, the attack was not very powerful and did not last long, because soon a supporter of blocks of 128 MB laughed at the "childish incompetence" of the attackers.

hahaha …. so childish and incompetent … can not even knock out a website for one day. CoinGeek is back in operation… .better than ever. Bitcoin needs in adults! https://t.co/3atZb2EYeo

“They can't even put a website for one day. CoinGeek resumed work "

After he added the following:

I want to thank my DDoS friends. Their voluntary paying for stress test my website made it stronger. The bitcoin Stress Test We know bitcoin SV will keep the network strong. 128 M onchain blocks anyone?

“I want to thank my DDoS friends. The free stress test they did made my site safer. An approaching bitcoin stress test will similarly reveal weaknesses, making the network more reliable. We are convinced that Bitcoin SV will strengthen the network. Who blocks 128 MB?

Note that the eponymous Kelvin Eyre pool is the largest Bitcoin Cash ecosystem.

Moreover, approximately one hour before hardforka, support by the miners of the Bitcoin SV solution is more than 73%.

This indicates a high probability of splitting the main fork of Bitcoin into two competing chains, as well as the potential possibility of “51% attacks” on Bitcoin ABC from the side of admirers of the “initial vision of Satoshi”.

Earlier, BlockchainJournal published material on what hardfork and softfork are, as well as on the most well-known attempts to drastically improve Bitcoin and Ethereum.