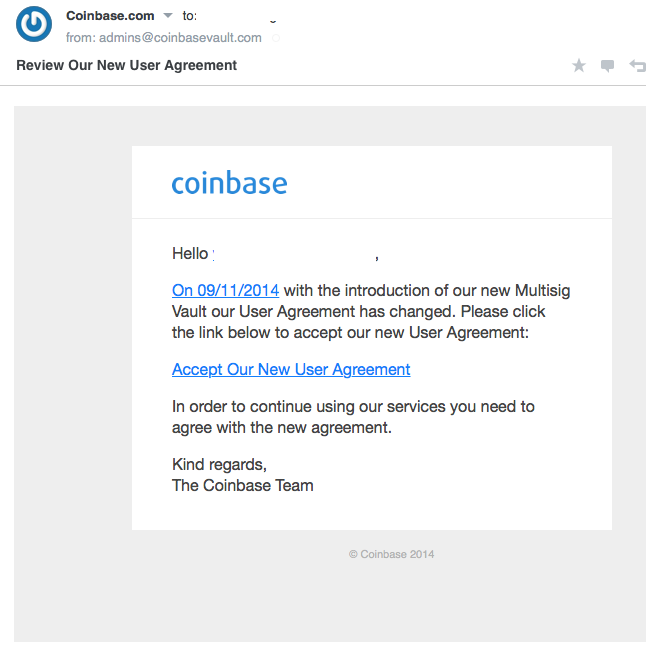 Coinbase Custody has been obtained today under the law of the United States Banking Law. https://t.co/6uGZG0UzvF

Noteworthy is the inclusion of XRP tokens in this list: rumors about their likely addition to Coinbase have been around for quite a long time, but officially neither the exchange nor the wallet support them.

Coinbase Chief Operating Officer and President Asiff Hirji spoke positively about the decision and called the NYDFS "a supporter of the responsible growth of the cryptocurrency industry."

Note that Coinbase is awaiting regulatory approvals of several more new services. So, in June, the exchange announced its intention to obtain a broker’s license, a license for alternative trading systems, and a license to provide financial advisor services.

Earlier, NYDFS was approved by BitGo and Prime Trust for the provision of cryptocurrency qualified storage services.